MISDIRECTION: my senior film for which I was the Director of Photography

Registered User regular
September 2011 edited September 2011 in Artist's Corner
This finally finished its festival run, so I can post this in public. Please 1080p it if you can... 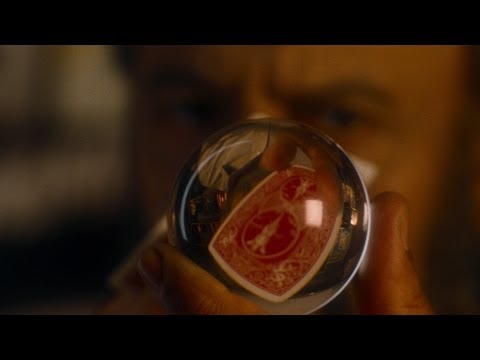 Action scenes suck balls. Did them in the last 15 minutes of the day and .... well, it shows.
http://www.joshuanitschke.com
Virum on September 2011
0