I've been lurking for about a year and learning as much as possible from you guys. I just started my new comic, HijiNKS Ensue, a couple of months ago. So far my biggest issues are with character design, and character consistency. Each time I do a new comic I want to change something about the characters' appearance (which I guess is OK when you are starting out), but I also find it difficult to keep their features and appearance constant from panel to panel. I assume that as I get more familiar with these characters it will become easier, but any tips would be greatly appreciated.

Here are a couple of my recent comics. The first one was part of a series about "LOST." 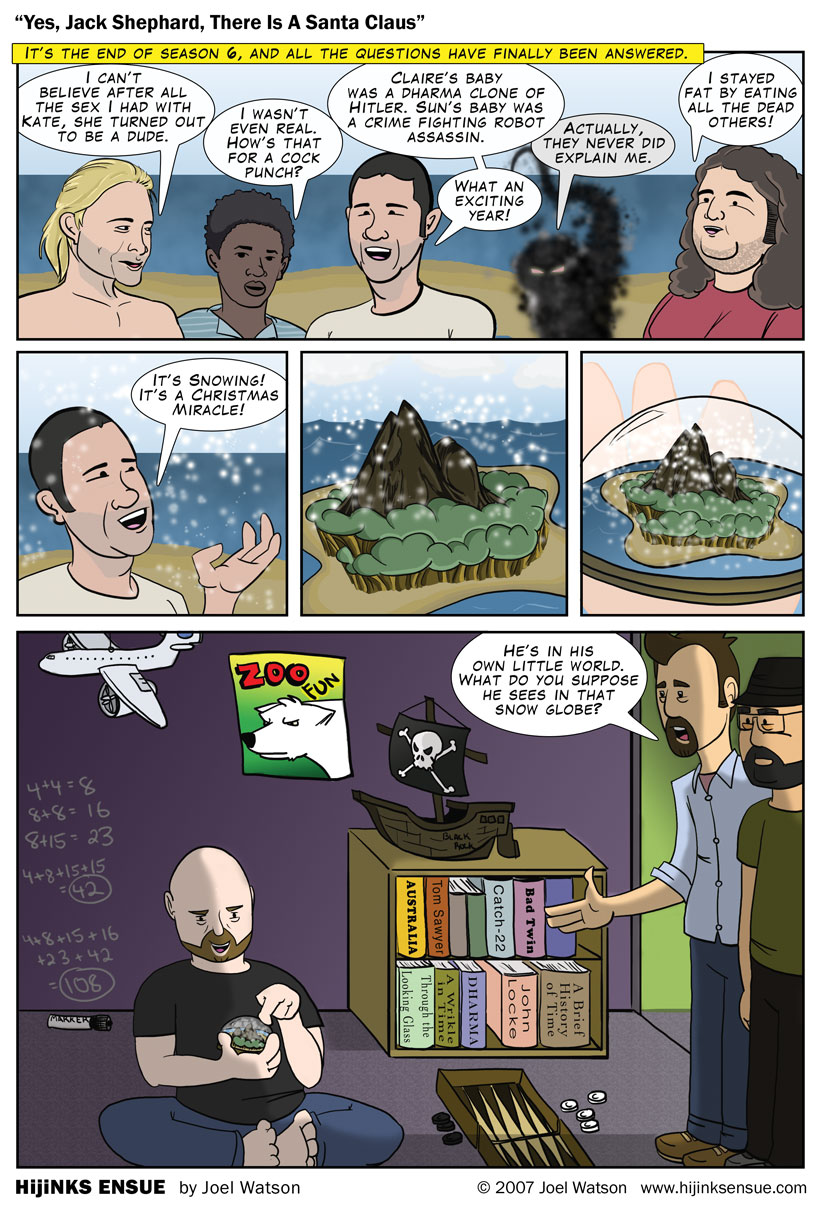 Here are the characters from the "About" page. 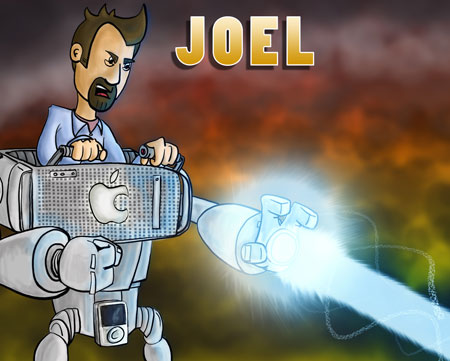 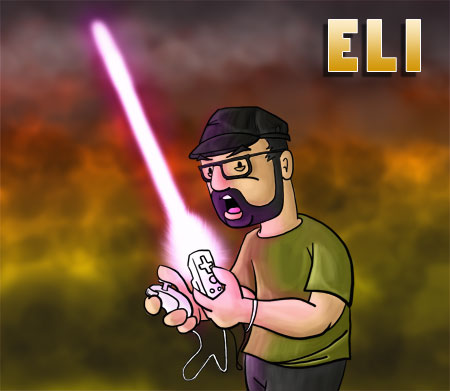 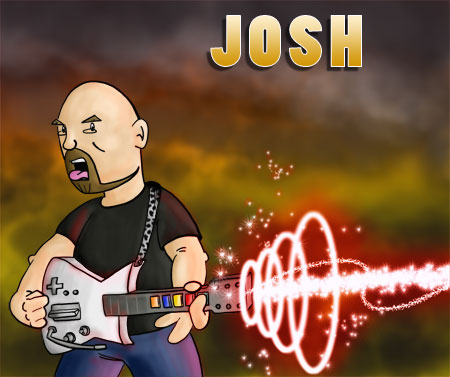