I haven't done one of these in some time so due excuse the dodgy old layout. Fellow PA man SkutSkut has also done a thread for this, which can be found here

Having never done it before, and it being a decent horror game from yesteryear, I thought I would give this a go. As usual I havent played the game before so I dont know what to expect. Might be cool, might totally suck, one way to find out.

But I'm getting ahead of myself...

What is Clive Barker's Undying?

Clive Barker's Undying is a horror-themed first-person shooter video game. It was the last game developed by DreamWorks Interactive before becoming EA Los Angeles, and released in 2001 by Electronic Arts. Noted horror author Clive Barker was consulted in shaping the game's plot and background story and also provided the voice of Ambrose, a character in the game.[1]

Undying follows the adventures of 1920s Irish paranormal adventurer Patrick Galloway as he investigates the mysterious occult happenings at the estate of his friend Jeremiah Covenant. (wiki)

I'll be releasing the videos in sets (as I record them basically). Please feel free to add hints tips suggestions/cool shit to try as they are posted.

Cheers, I hope you enjoy the videos! 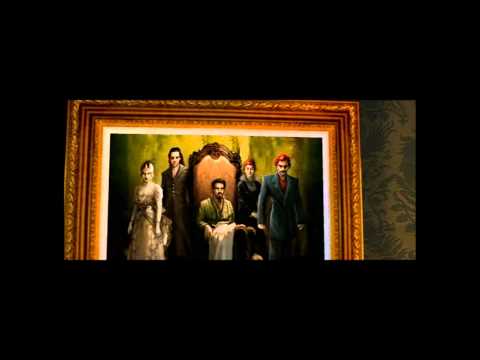 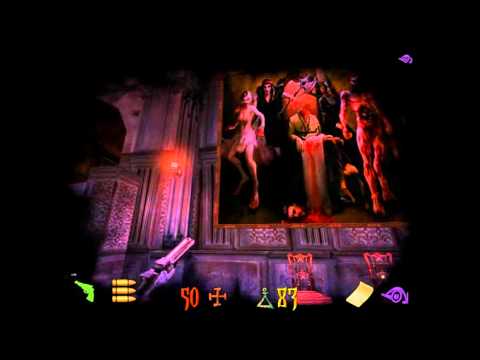 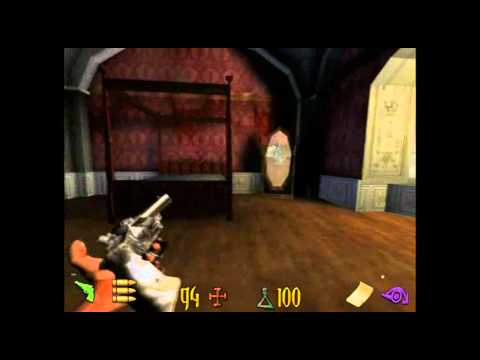 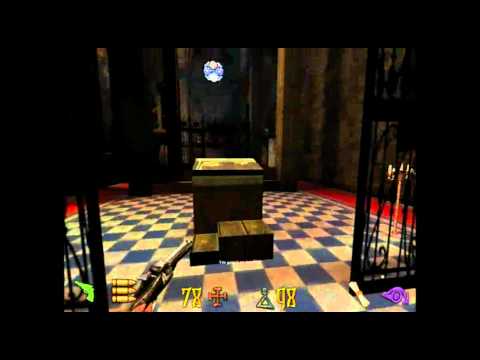 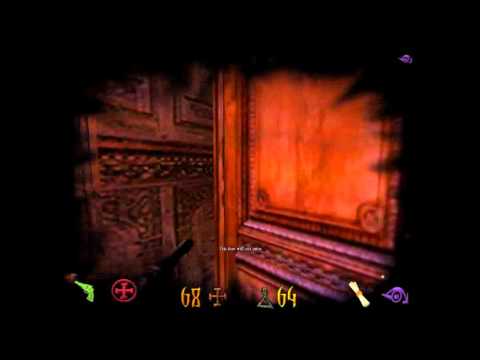 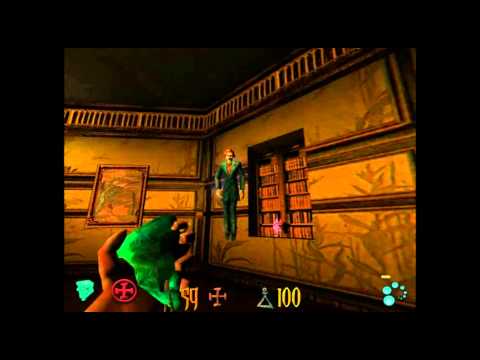 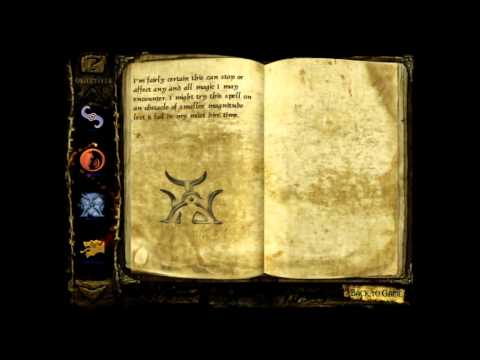