wtf is going on with Baldur's Gate?

So there's this, which spawned articles like this today from sites I've never heard of and bastions of high-quality gaming journalism like Kotaku. What does it all mean? The popular speculation I drudged up from my 2 minutes of Googling yielded the following speculation:

1) An iPad port (site's source code mentions the Infinity Engine, and this would be a great thing to show off at the iPad 3 reveal next week *HINT HINT, damnit!*)
2) A new game (maybe BG3, perhaps an MMO [please, no], or a f2p Facebook game [NO!!])
3) It's not related to BG2 complete being released on Steam (which I guess has been confirmed to happen outside of the Steam registry link?)

The site is registered to this guy, who apparently worked on BG1 and is now with Beamdog. He's not saying anything right now, but is fueling speculation with his latest tweets (whether he means to or not). But judging by his twitter profile pic, he obviously knows something. That's not an expression capable of coming from an ignorant, innocent person. Smug jerk.
/sarcasm 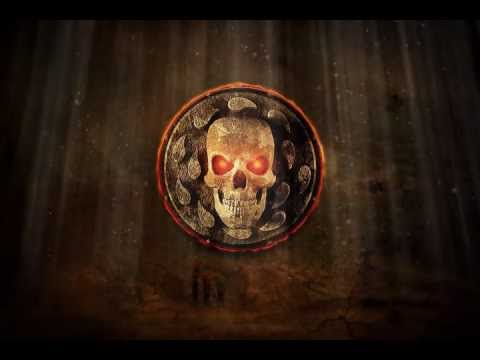