You May Not Go HomeUntil Tonight Has Been MagicalRegistered User regular
March 2012 edited March 2012 in Debate and/or Discourse
This lady does neat youtube stuff about art and math and she is now part of Khan Academy, which is great. 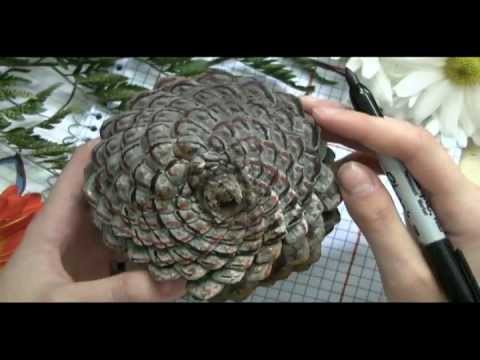 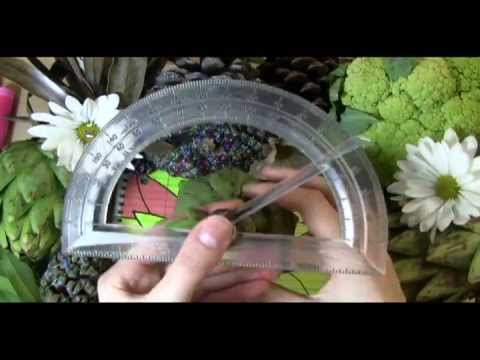 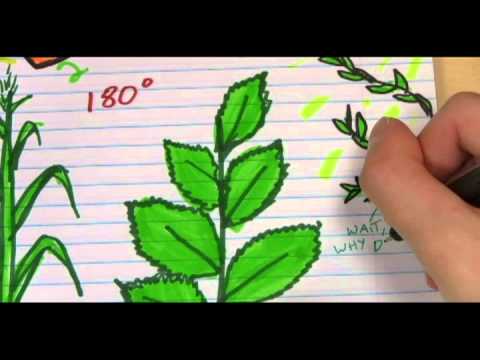 «1234567…102»
This discussion has been closed.
Penny Arcade Forums› Debate and/or Discourse
Powered by Vanilla