Registered User
August 2012 edited September 2012 in PAX West
If you are visiting Seattle for PAX Prime or just for vacation, we have a bunch of independent locally owned retro video game stores for you to shop at. Here is a quick visual tour of them. Questions? Comments... Let me know! 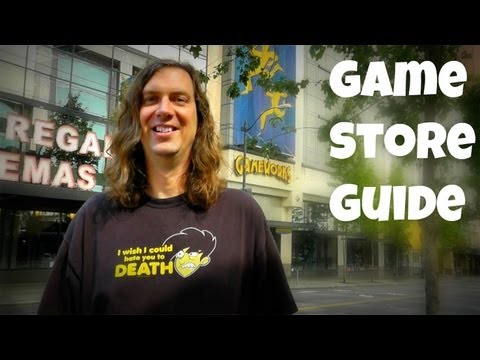