A boy's best friend is his [Film Thread]

In the belly of the beastRegistered User regular
January 2013 in Debate and/or Discourse
Ah, spring, when a young man's heart turns to romance, and the major releases turn to a pile of shit. You could take this opportunity to catch up on the Oscar nominations in preparation for a ceremony and decisions you'll complain about forever... OR you could watch some amazing classics, the best output of 130-odd years of cinema: 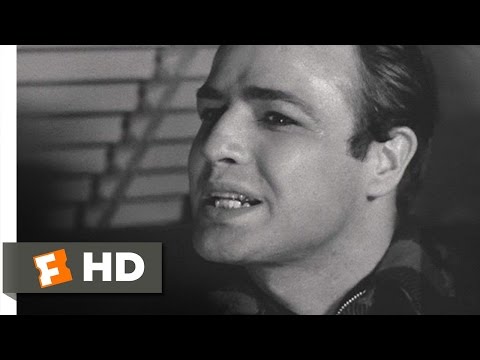 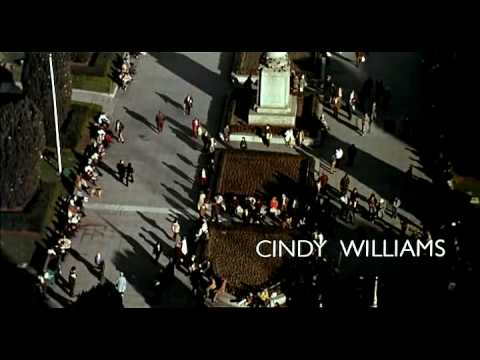 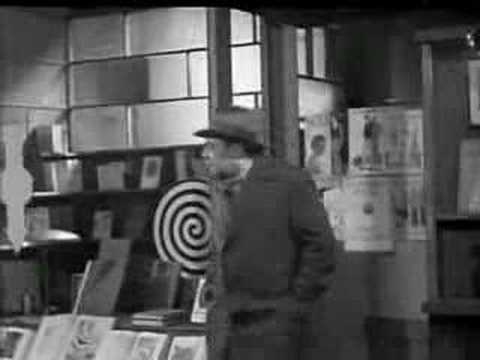 You are privileged to live in a time with more access to great movies than ever before. If you want to see Romero's "Night of the Living Dead", it is literally right here, a click away. If at 4 in the morning you get an urge to watch a dozen irate males debate someone's guilt or innocence, the internet has you covered. The onus is on YOU to determine how you will use these infinite riches. Expand your horizons, ladies and gentlemen. Or argue for another 100 pages about the motherfucking Fright Night remake. The choice... is yours, for this is your MOVIE THREAD!