It's a sort of lizard-man now - leveling up digital painting

Burnished BovineThe sunny beaches of CanadaRegistered User regular
May 2013 edited May 2013 in Artist's Corner
Been trying to level up my digital painting lately. I'm pretty happy with my lineart and greyscale values are coming along, but I'd love some help improving my coloring (and my lineart and greyscaling if it turns out I'm foolishly overestimating them.)

My latest effort of this evening, some monstrous humanoid with traces of bat in its ancestry and cancerous tumors blooming on his noggin. Everything's done with Photoshop. 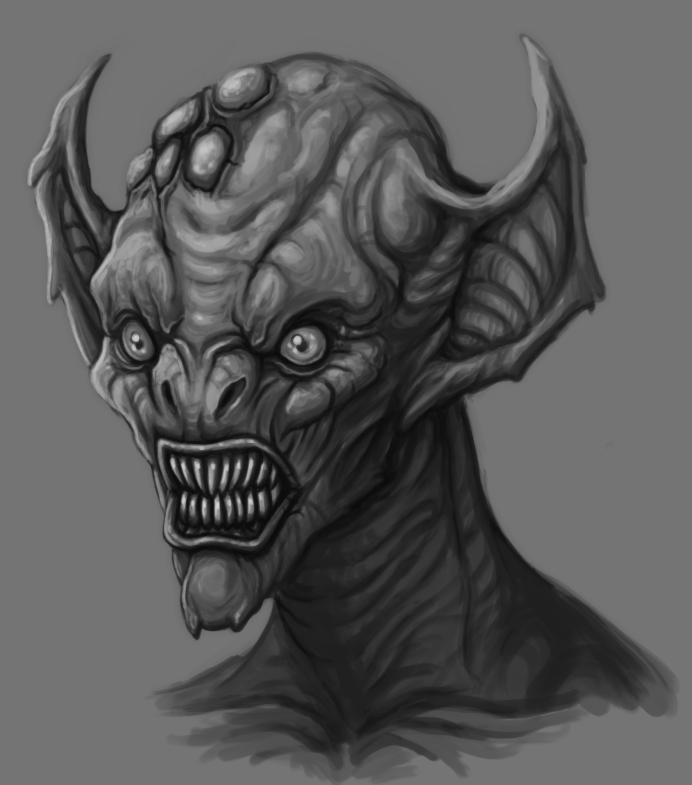 I've seen people have lots of good results with colorizing greyscale images, so I thought I'd give it a try.

Here's colors layer set multiply, which I liked but felt was a little too dark 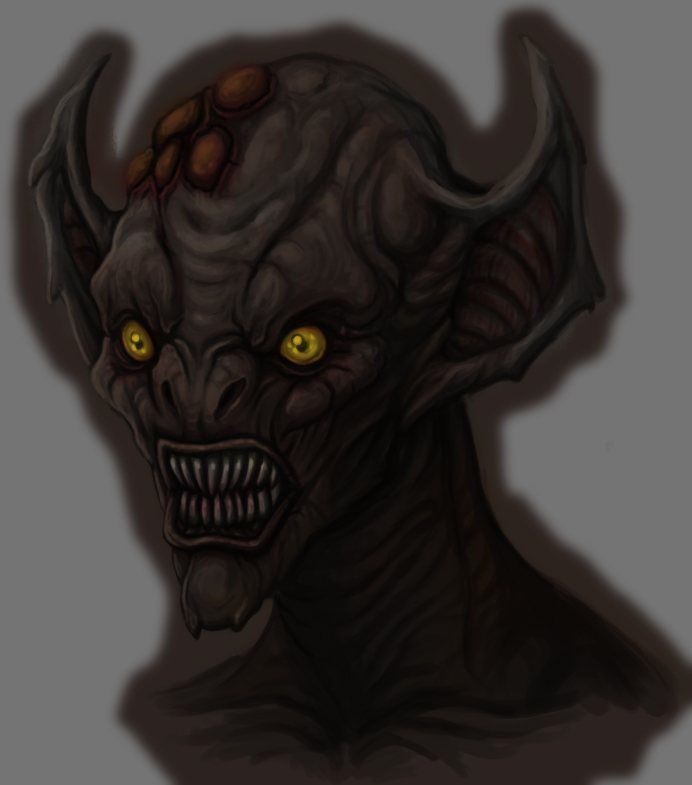 Overlay - Easier to see, but they feel a bit too washed out 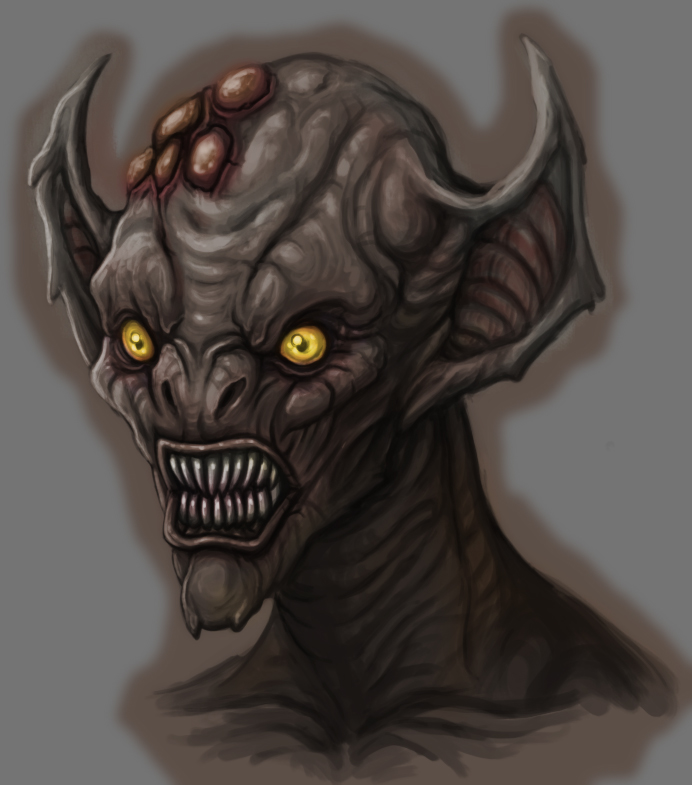 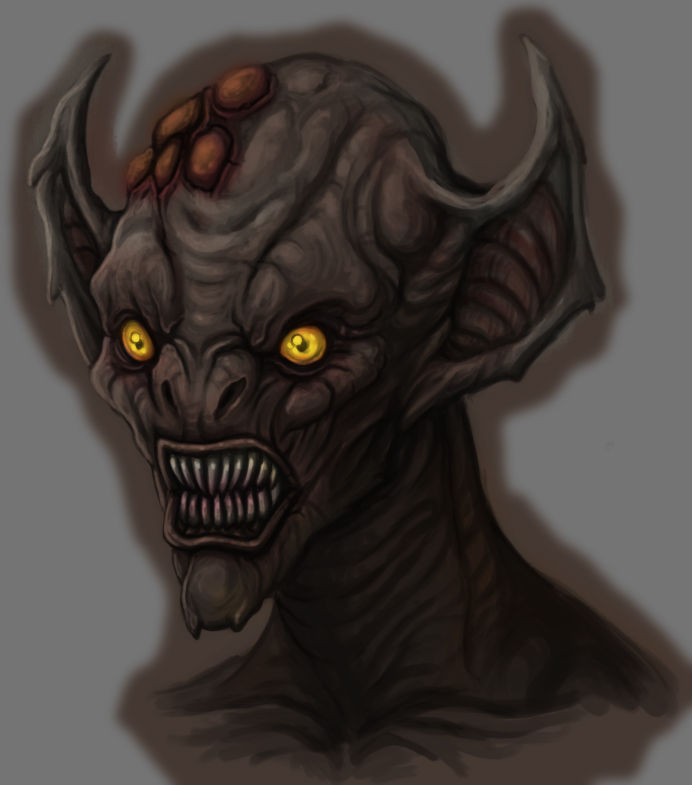 I feel that works best... but my highlights feel too dim now.