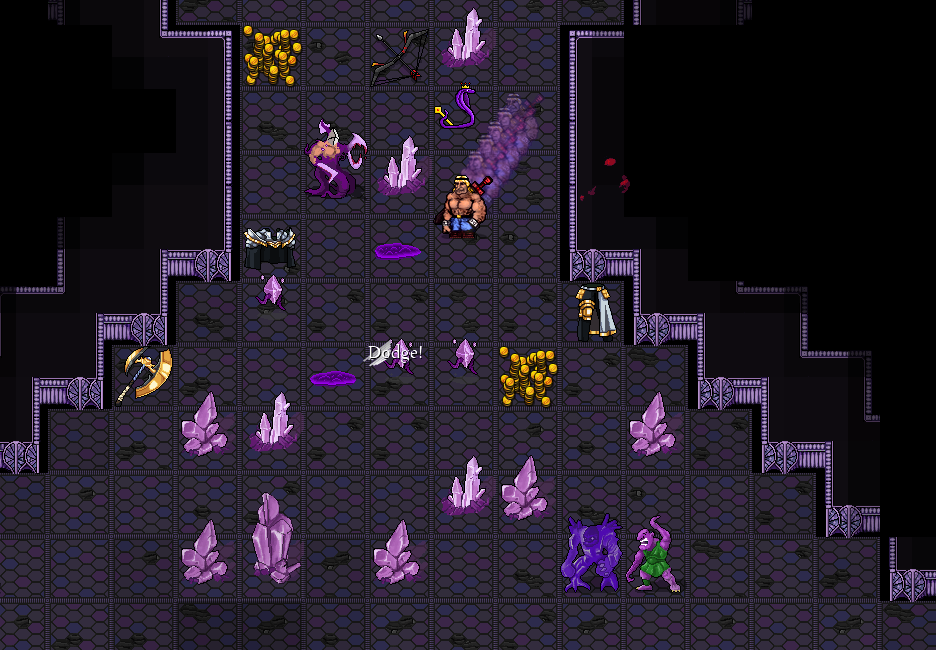 Dungeonmans is a lighthearted 2D roguelike set in a persistent world of high adventure that grows and evolves as you play. Explore untamed wilds, delve the deepest dungeons, defeat terrible and remorseless monsters, and roll around in piles of shiny loot. Currently in development for Windows, the Dungeonmans Summer Preview is available right now for you to play!

Combat in Dungeonmans is about tactics, positioning, and clever use of skills. Even melee fighters get lines, cones, dashes, and other area effect attacks that reward players who think ahead and seize opportunity. Hero development is free form as you can pick from a variety of Masteries to build exactly the character you want. Start with a base class to get your settled in, or just grab a handful of points and a backpack of loot and build a class yourself. 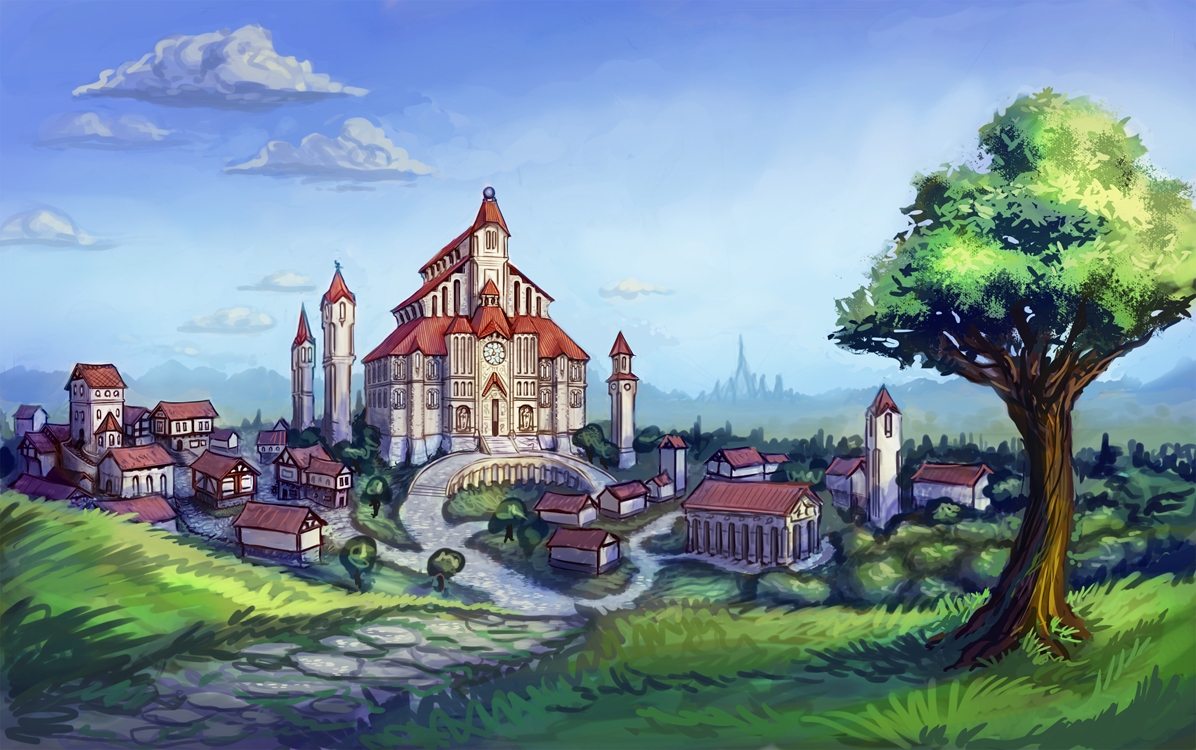 Every Dungeonmans is a graduate from the Dungeonmans Academy, an ever growing bastion of learning and knowledge. As your hero adventures, you might find old artifacts, lost knowledge, or trophies ripped out of the toughest monsters. These items can be used to upgrade the Academy and provide you with bonuses to your existing character and future graduates as well! Each heroically slain Dungeonmans can add power and knowledge to the Academy, giving the next graduate a leg up on the monsters. 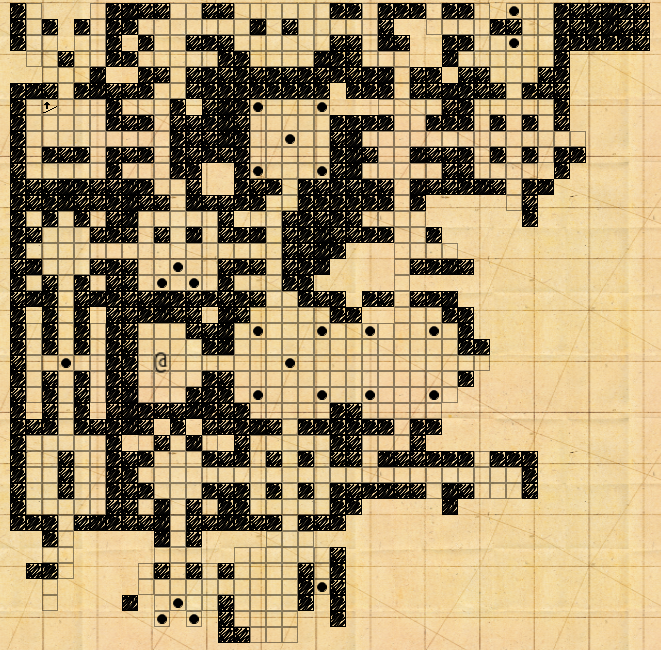 - A wide world of adventure, generated just for you! Explore forests and badlands, smash through bandit barricades on the roads, visit peaceful hamlets, and plunder many different types of dungeons.

- Excellent character development variety! Use one of the starter classes to get yourself going, or go entirely classless and build however you like. There's always enough rope to hang yourself in Dungeonmans!

- Tense, tactical combat that challenges you to make the most of your items and abilities to pull off upset victories against hordes of foes.

- The Dungeonmans Academy, which grows according to your heroics and serves as a home base for the great adventures to come. Pass knowledge forward from graduate to graduate and grow ever stronger!

- A roguelike experience for everyone! Use the Academy to carry progress forward and soften the blow of permadeath, or cut your teeth on the rock-hard Ironmans mode.

- Outstanding music from veteran composer Andrew Aversa aka zircon, inspired by the very best RPG soundtracks of the 16 bit era.

The Academy Theme on Soundcloud!

After almost 9 years in the AAA space, Dungeonmans is my first shot at indie development. It's been a labor of love for a long time, and only started going into true, full-time production last year. The Summer Preview is designed to give you a great taste of Dungeonmans and earn your support as I drive toward finishing the game. Over the course of July 2013, new builds of Dungeonmans will become available based on the feedback of its players; both the data from killscreens as well as your thoughts, opinions, critiques, or other ideas. Thank you for your time and please go die in a dungeon!

Greenlight: You want to play Dungeonmans on Steam, right? 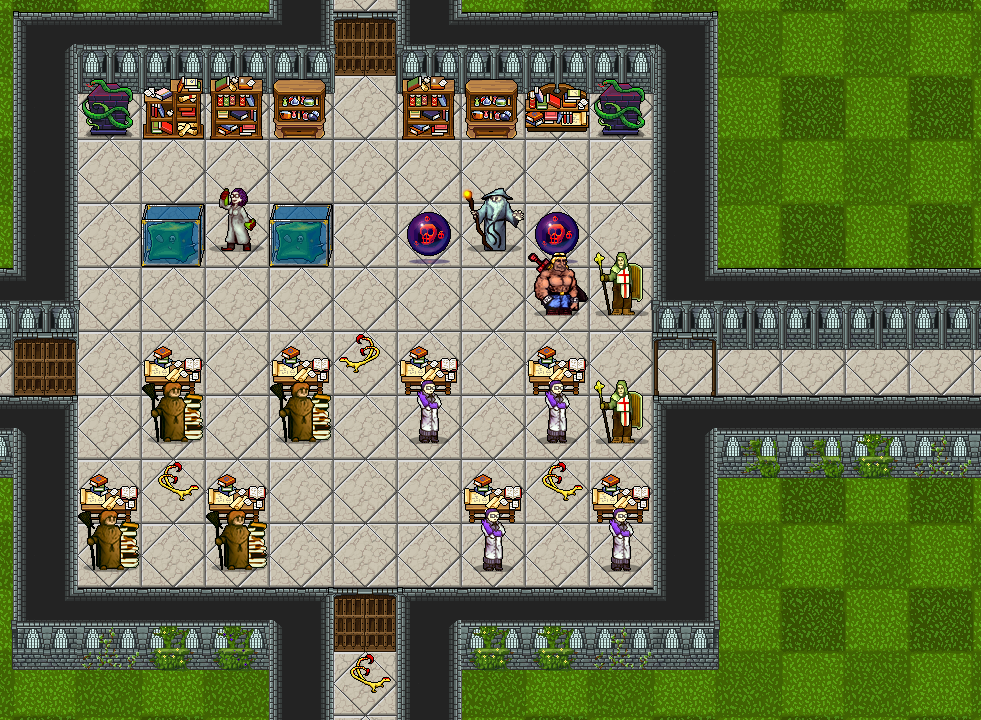 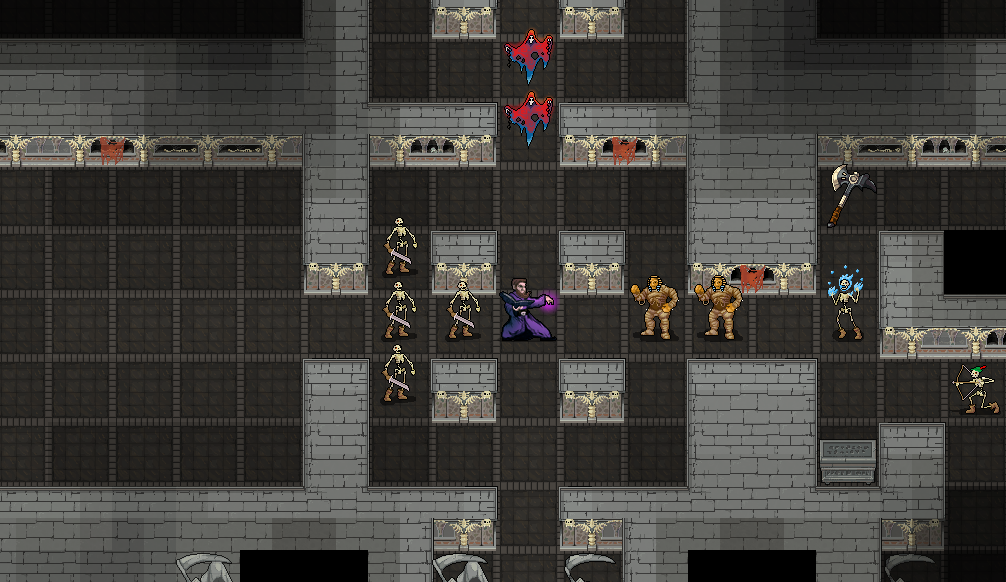 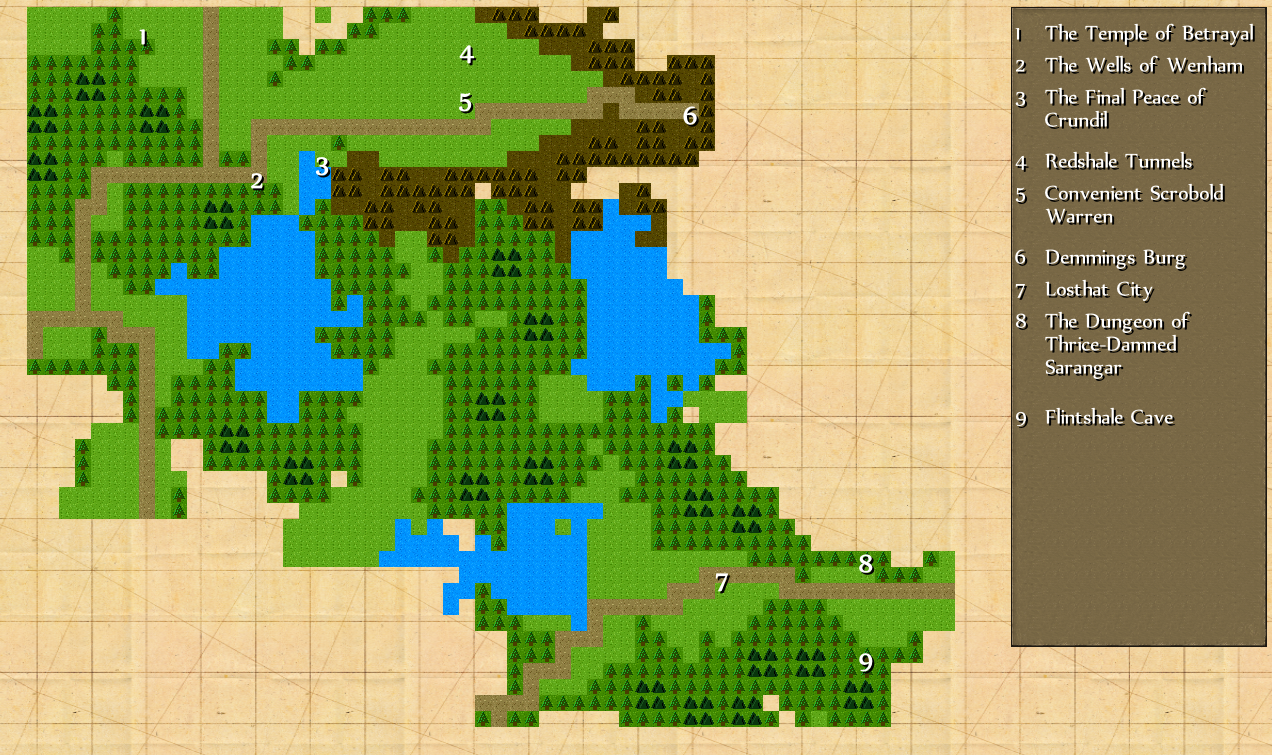