[WOW] I guess there's an Expansion coming out this year ? Maybe ?

Rabbit used short words that were easy to understand, like "Hello Pooh, how about Lunch ?"Registered User regular
October 2013 edited February 2014 in MMO Extravaganza
World of Warcraft: Mists of Pandaria 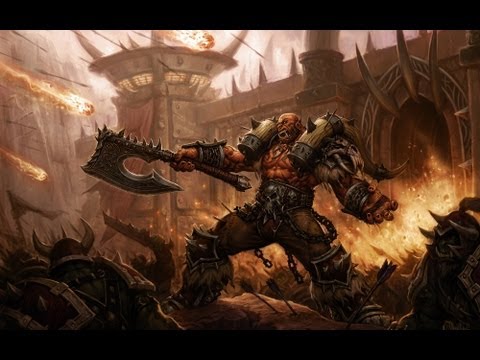