Rabbit used short words that were easy to understand, like "Hello Pooh, how about Lunch ?"Registered User regular
February 2014 edited August 2014 in MMO Extravaganza
World of Warcraft: Mists of Pandaria

It strikes me that you probably don't want to search Youtube for "Bottoms Up" so here's the MOP trailer, with the very clever Bottoms Up epilogue: 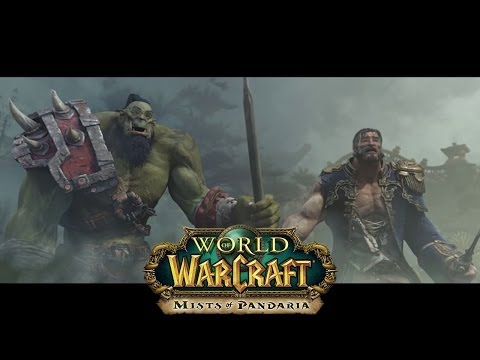 «1234567…100»
This discussion has been closed.
Penny Arcade Forums › Games and Technology › MMO Extravaganza
Powered by Vanilla