Outer Space enthusiastSomewhere in New EnglandRegistered User new member
February 2015 edited February 2015 in Artist's Corner
Uh, sorry if I'm dong anything wrong, but... I'm assuming that people make a separate thread for their own artwork to post. I'm right, r-right?? You have no idea how bad I am with instructions, even if I've read them 5 times over.

Um... Anyway, if that's correct, I guess I'm making my own little thread for myself and stuff I make. I've been drawing for a good 3 or so years now, but the only criticism I've really received was from my older sister or her friends, or just some random person on deviantART. I'm not sure if I'm right for this site though, because I do mostly fan art and video game concepts, but a lot of the threads seem to be just... Original stuff.

Personally, I often wonder to myself if I started out wrong with anatomy and the like and if I can even fix it.

Regardless, I'd like to see what you guys think. Again, sorry if I'm screwing up. 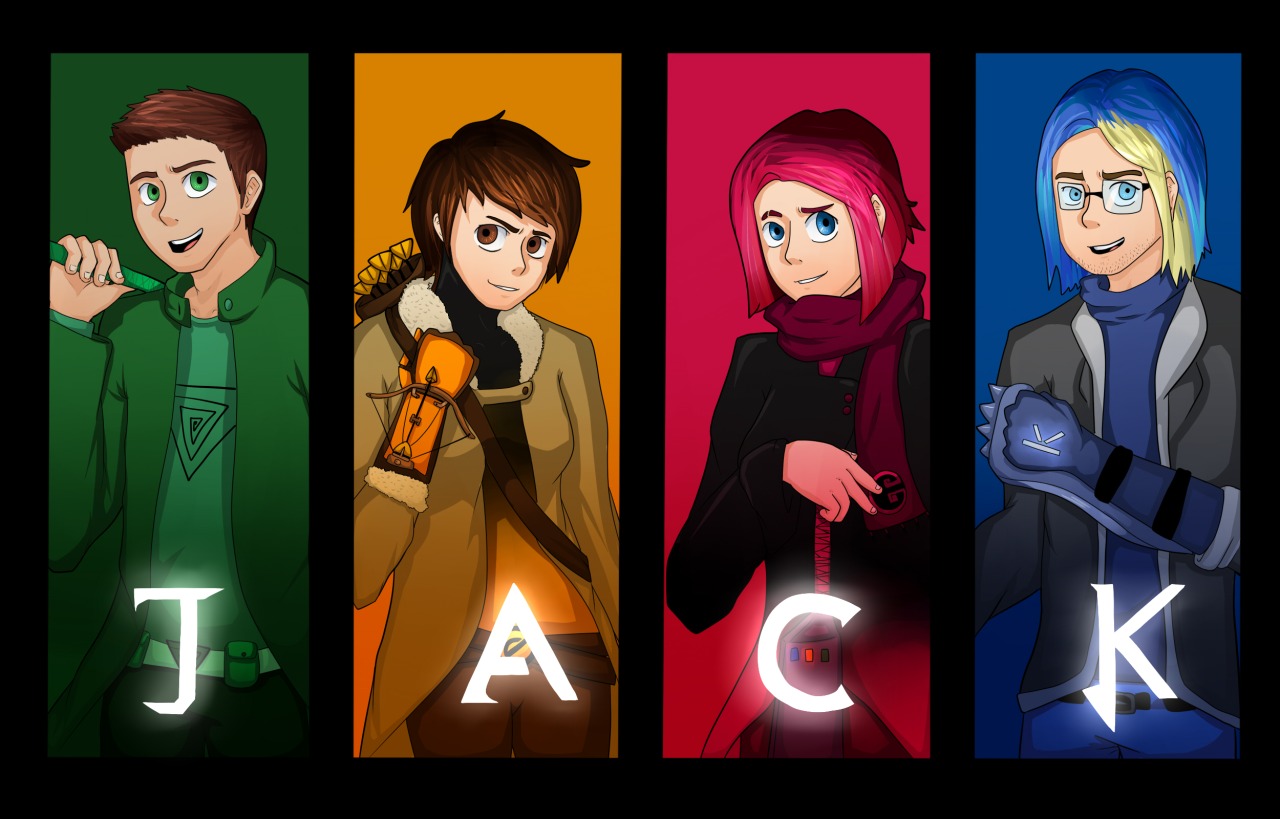 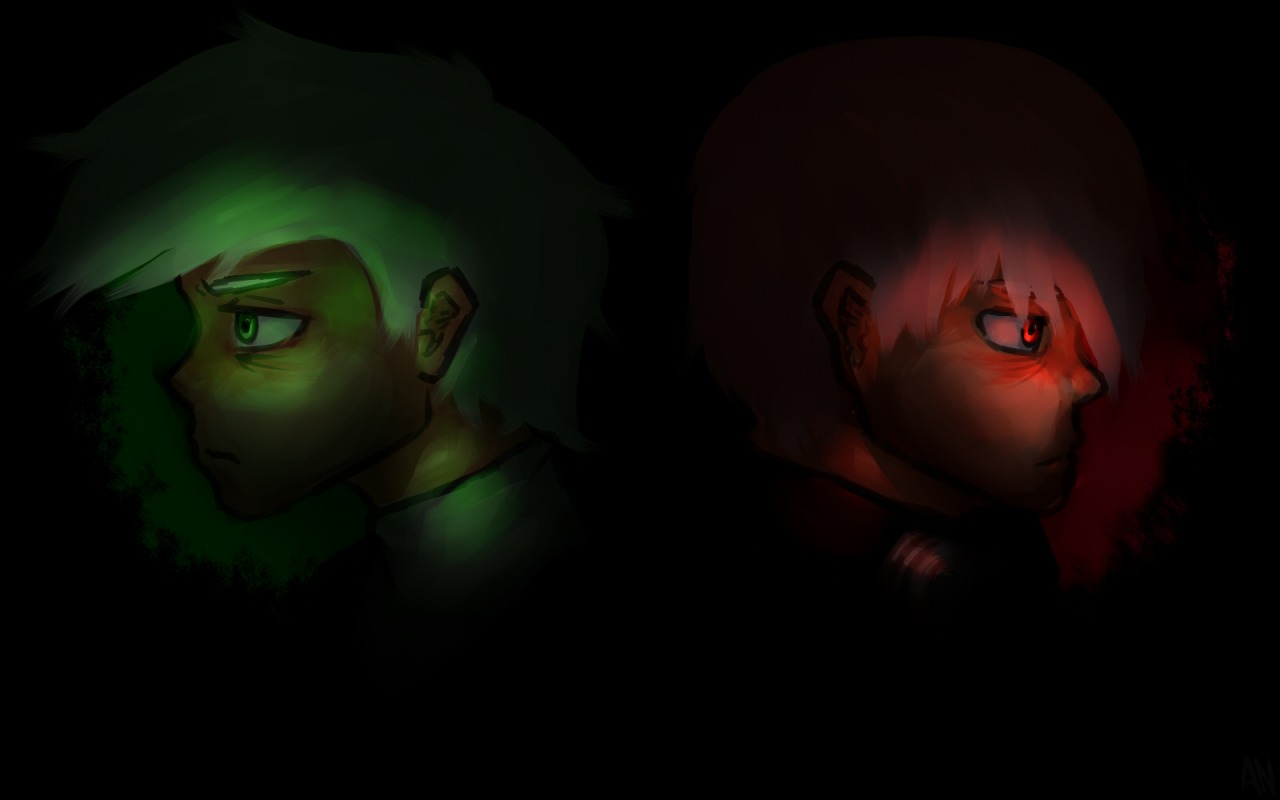