Round One: Gorilla Grodd vs. Sinestro 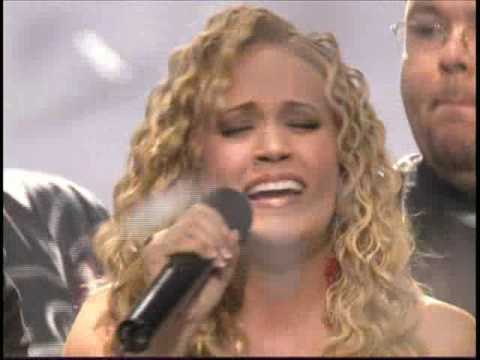 American Idol was, at one point, the biggest thing in television. Each finale was a massive event. In 2005, Carrie Underwood beat out some dude to become the fourth American Idol, and moved on to one of the most successful post-Idol careers of anyone who appeared on the show.

Sinestro. Gorilla Grodd. Who will be your American Idol? What will they sing? Remember, they get three songs to sing in the finale: They choose one, the judges choose another, and the third...is their first single! Are you guys excited?

Please text your votes via your Verizon phones to