I don't wanna be that guyRegistered User regular
June 2015 edited May 2017 in Debate and/or Discourse
So, Sense8 premiered today. The crazy assholes who brought you Fetch, The Matrix and a bunch of other terrible movies joined up with the creator of Babylon 5 and a bunch of comic books you probably haven't read. Together they have created an action scifi series exclusive to Netflix.
http://www.netflix.com/WiMovie/80025744?trkid=1
One gunshot, one death, one moment out of time that irrevocably links eight minds in disparate parts of the world, putting them in each other's lives, each other's secrets, and in terrible danger. Ordinary people suddenly reborn as "Sensates." 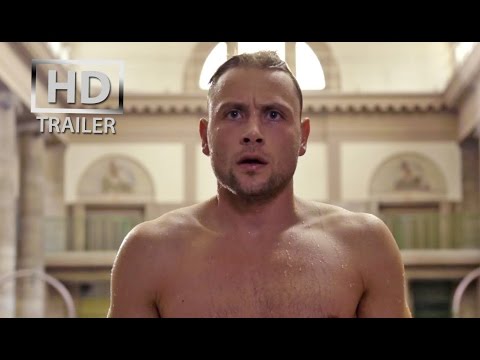