[Battlebots]. Let's check out the action in the arena!

Adventure!Candy IslandRegistered User regular
June 2015 edited July 2015 in Singularity Engine++
This is the thread we know you've all been waiting for! Back after 13 years! 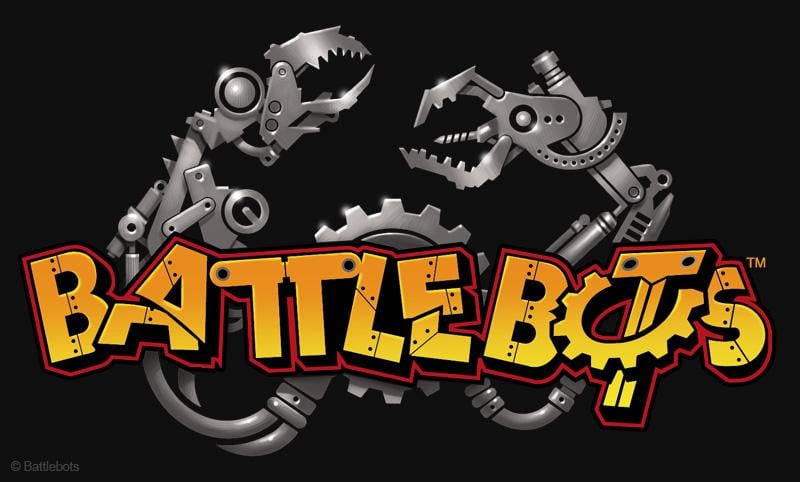 It is BACK! in a big way. It can be seen at 9/8c on ABC, the first episode of the new series premiered the other night and can be seen on Hulu now.

What is Battlebots?
For the uninitiated Battlebots is exactly how it sounds. Robots fight in a glass arena, with various traps around them. Fights are 3 minutes long. At the end of 3 minutes a winner is determined by a points system based off various criteria. More often fights are decided by K.O. Once a robot is no longer operable, they are out of the fight. 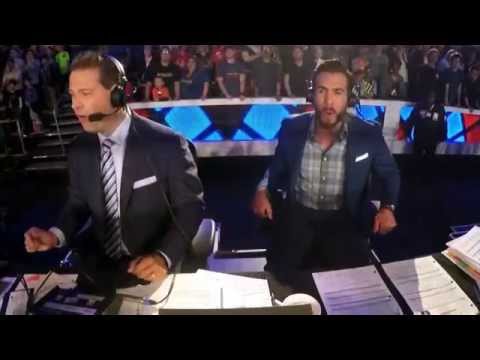 More videos:
Here is a link to the best fight of the premiere.
Nightmare vs. Warrior Clan

or better quality below
http://abc.go.com/shows/battlebots/video/most-recent/VDKA0_1vhpjjsq

Of course some well known favorites are back.

Nightmare is by far the coolest. 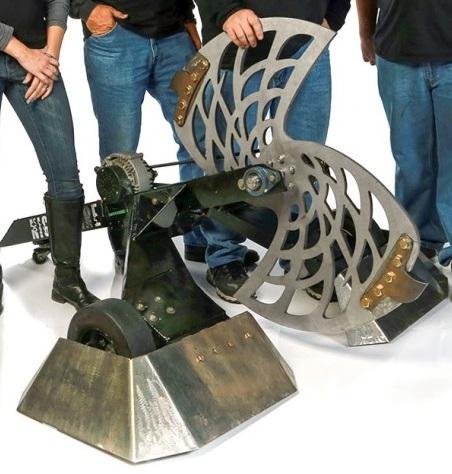 And the creator of Tentomushi 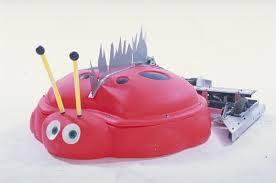 one of the most hillariously absurd robots is back with a new bot. 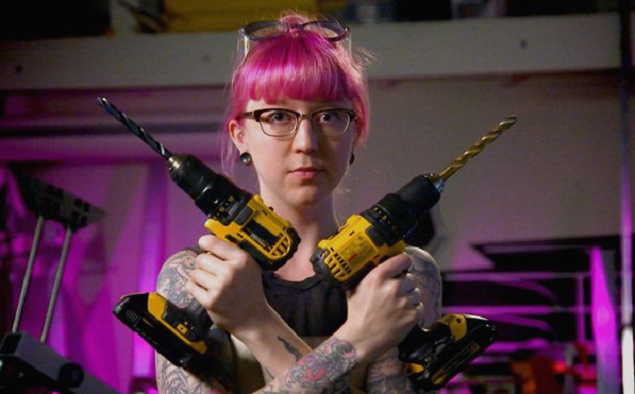 I love the absurd bots the most, even if they aren't the most effective. Wedge vs. Wedge isn't the most exciting, so I'd love to see some crazy designs in the new season.

Who are your favorites?