The newer action figures (and other toys) thread (NSF56k)

Registered User regular
July 2015 edited January 2016 in Graphic Violence
After 7 years, the old action figure thread once again hit critical mass and racked up 100 pages of glorious tie-in merchandise for all sorts of nerdery and nerdish IPs, so it's time to start a new one.

For those unfamiliar, here is where we post about toys. Glorious toys.

Because they're toys and it's really your call how you treat them.

I leave you with a bit of my collection that I look at whenever I stop and wonder about where the hell my paycheck goes when I'm not paying attention. Just to remind my self that I have no willpower when it comes to such things. 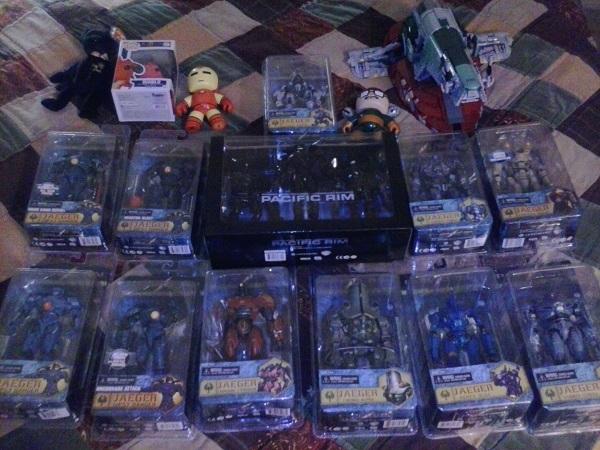 Edit
Some online places to get toys (let me know any that I've missed and I'll add then to the list, eventually):
Big Bad Toy Store
Hasbro Toy Store
Make Toys, transformers but without those pesky copyrighted names.
Toywiz