Prison Rape, Huh, What Is It Good For (Absolutely Nothing)

Once an Asshole. Trying to be better.Registered User regular
August 2015 edited August 2015 in Debate and/or Discourse
I mean look at this monster. This scum of the earth. This sub human person who deserves to be raped for sexually abusing CHILDREN! CHILDREN! 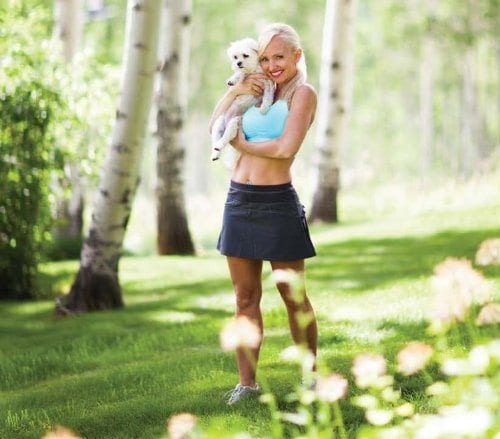 Hmm, wait, wrong pedophile. This is the pedophile that should be raped trained straight to hell!

God damn it, I did it again. This time it's for reals. Lets all go rape this son of a bitch!

It really bothers me that, for some reason, rape is a suitable tool of justice. People are seriously just wringing their hands in gleeful anticipation of having Jared Fogle to choose between a '6-inch' or '12-inch' in prison. I mean, come on, isn't it hypocritical when we frown at Isis when they state that Rape is a suitable punishment?
Casually Hardcore on August 2015