Registered User regular
November 2015 in Moe's Stupid Technology Tavern
I thought this died off in the 80's...

The firm revealed on its website that it will also stop shipping the Micro MV cassette, used in video cameras.

It has not produced a compatible camera for the Micro MV since 2005.

Sony launched the format in 1975, a year before JVC's rival the VHS cassette - which eventually became the market leader after a long battle between the two brands and their fans.

Although many felt Betamax was the superior format, most cite the longer recording length of VHS tapes - three hours versus one - and the cheaper manufacturing costs for VHS machines as the main factors as to why VHS eventually won out. 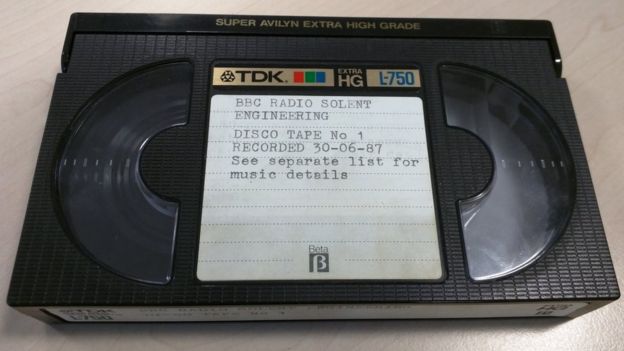