[City of Titans]The spiritual successor to City of Heroes in development. 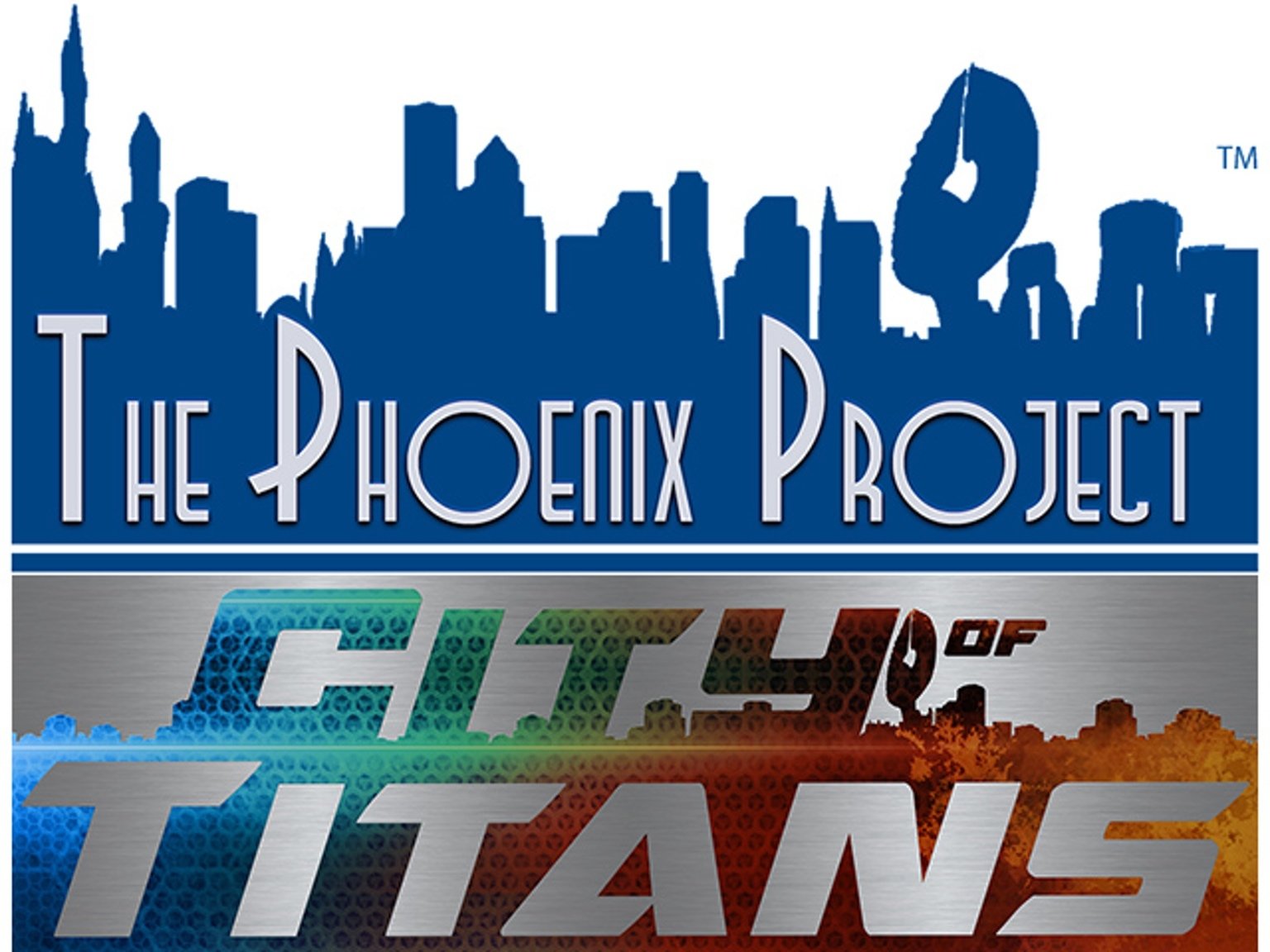 City of Titans is a upcoming Superhero MMO being created by Missing Worlds Media, after the game "City of Heroes/Villains" was shutdown. Using the Unreal Engine 4, the game will take place in Titan City. The game is a Kickstarter project that was successfully funded in November of 2013. So far no release day has been announced except that "With luck, next year, some of us can celebrate Christmas in Titan City.". 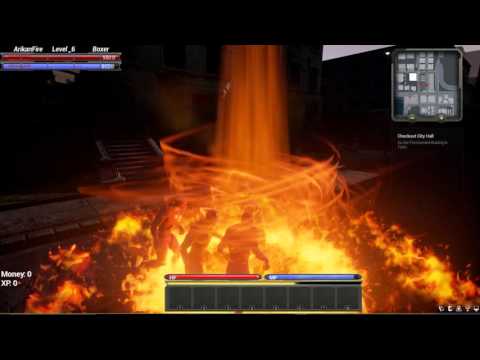 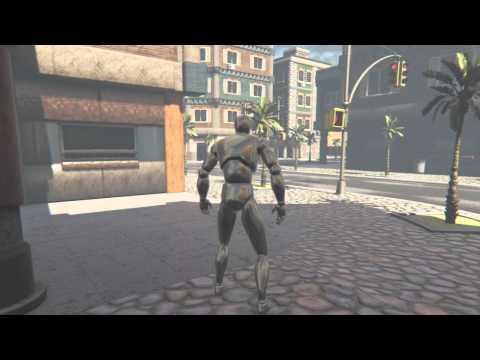 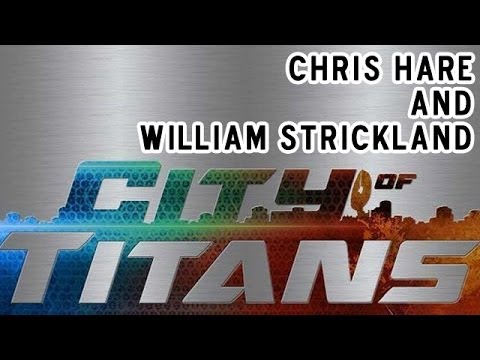 This thread is for discussion, news, and maybe more about City of Titans so we can stop necroing the City of Heroes thread.
photo-original.jpg 335.5K
0