Registered User regular
January 2016 in Help / Advice Forum
I'm president of our school's sketch comedy club and my last job is to make a montage video of the year and overlay it with a song.

I want to find a song that is upbeat and has lyrics that talk about moving on and remembering the good times and all.

Last year we used "Something New" by Axwell: 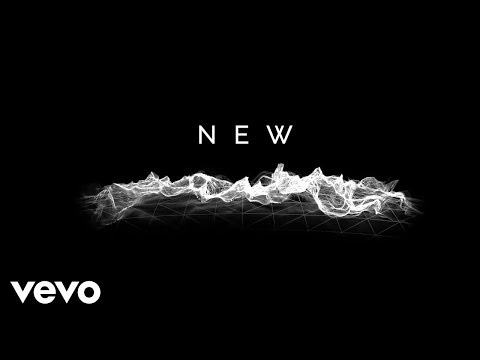 Any ideas for a song this year?