The Rhythm RegentThe World on This SideRegistered User regular
May 2016 in Help / Advice Forum
Since my cat Artemis(who I'm sure many of you know) was reportedly beside himself with loneliness while I was in Tokyo, I decided to get him some company. 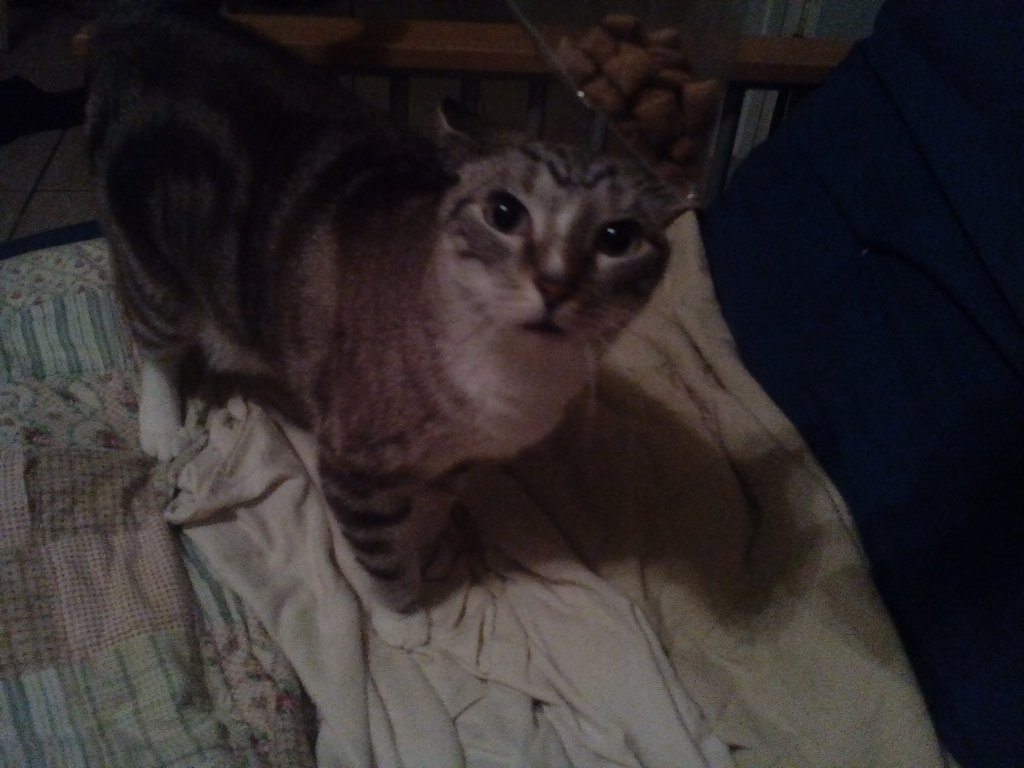 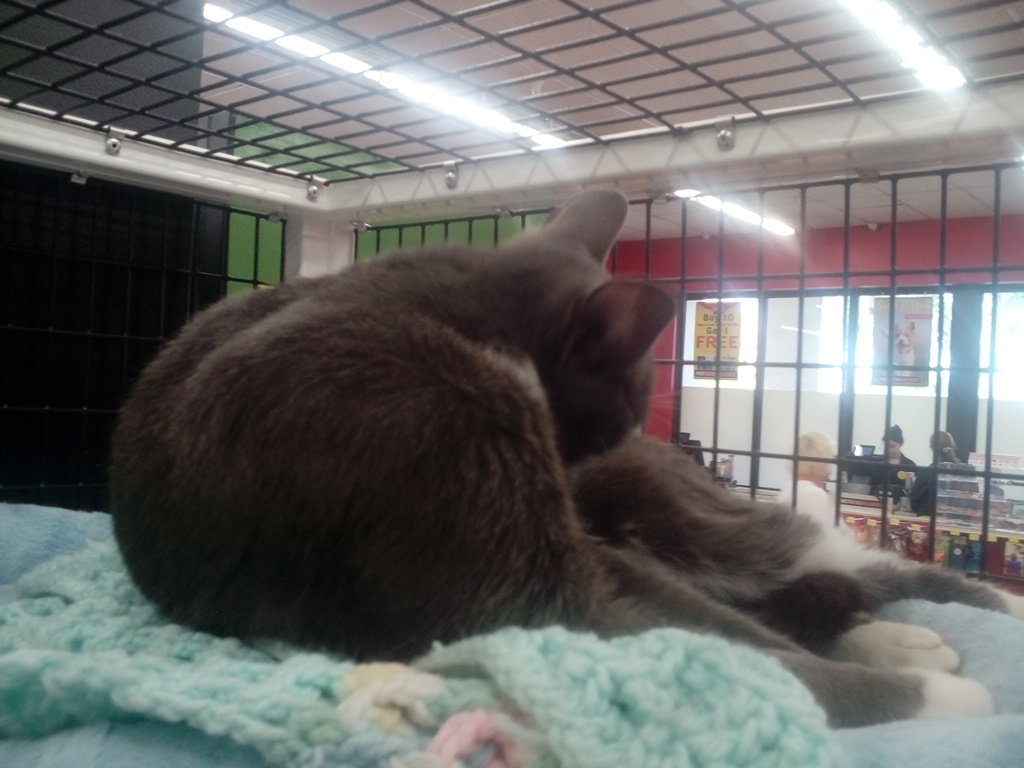 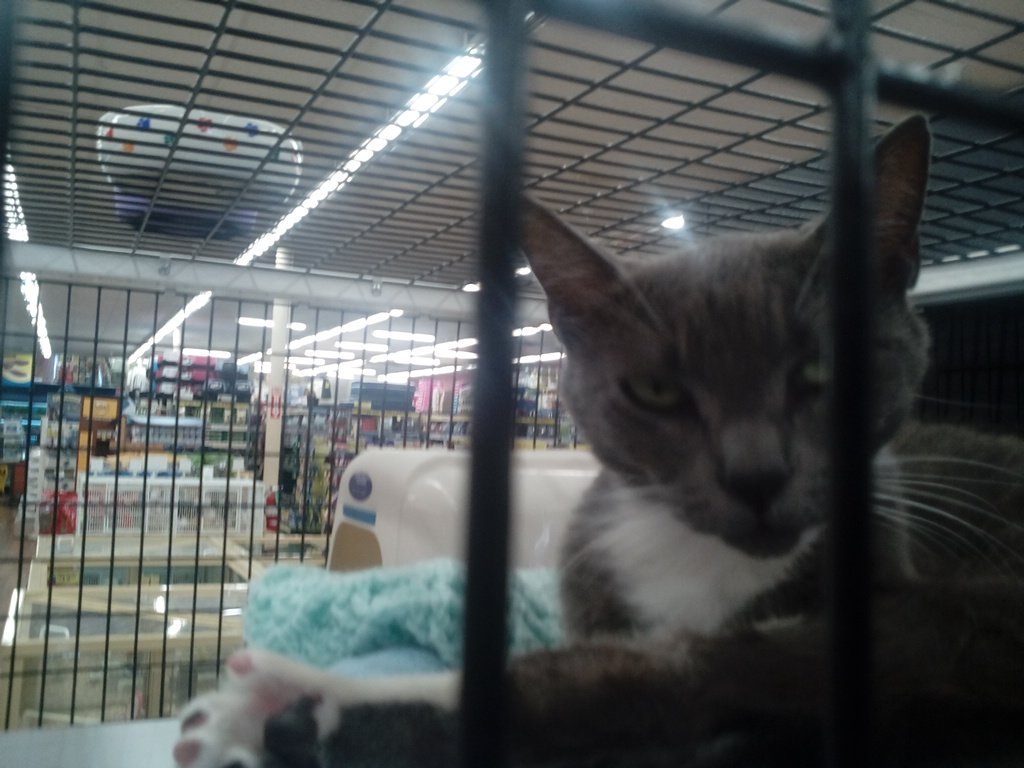 I expected Artemis to be the problem. He's four, she's 1 1/2. After the initial hissing, he's actually just walking around and chilling.

Luna, not so much. 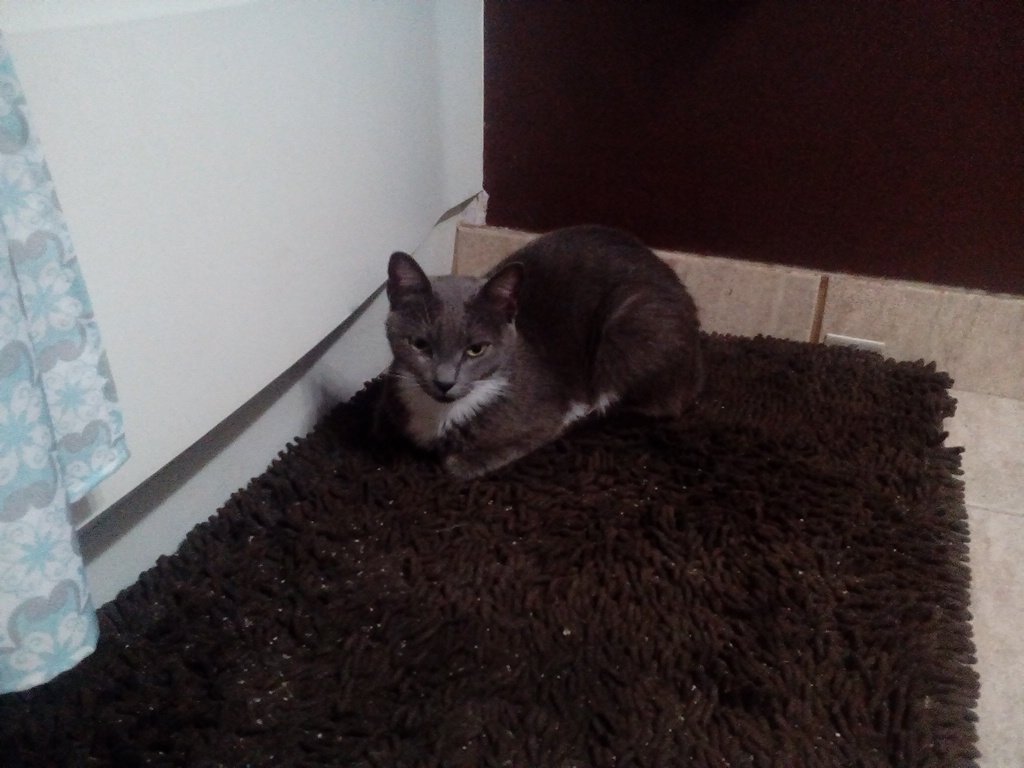 She's mostly hiding in corners, hasn't eaten yet, though I'm pretty sure she knows where the food and water is. Should I bring some to her, leave her to her own devices?

And most importantly, will they be okay while I'm at work tomorrow, or should I separate them? There's been no violence yet, just a lot of fussiness.