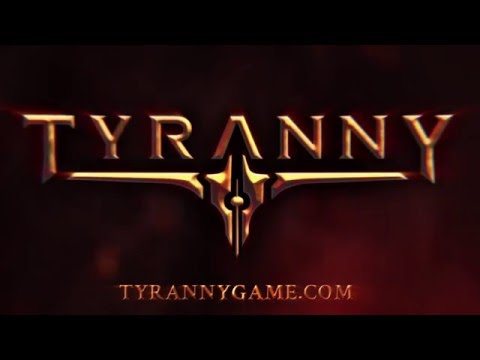 The armies of the evil Overlord Kyros march across the world. Only a small group of rebels still holds out against the forces of evil.

You are an important commander in that evil army and it's your task to help crush the last remnant of resistance and usher in Kyros' glorious reign.

What, you didn't think you'd be fighting against evil, did you?


Tyranny is the latest game from Obsidian. Built in the Pillars of Eternity engine, it's an isometric RPG. Unlike Pillars, the game doesn't use classes, only skills, allowing you to build your character pretty much in whatever way you want.

The devs are also claiming that, as an important figure in Kyros' forces, your choices matter and are going to affect the entire world somehow and people in that world will actually react to what you've done or didn't do. It sounds like Alpha Protocol in the Bronze Age. Though it's unknown if you can be quite the violent psycho Mike Thorton could be.

And now for some more videos: 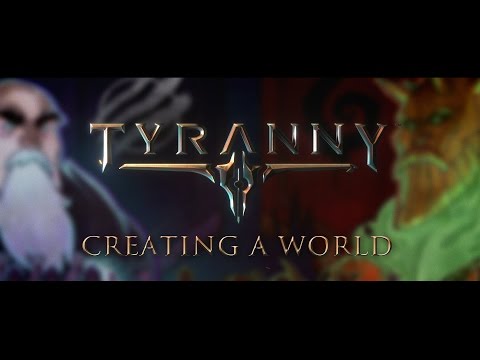 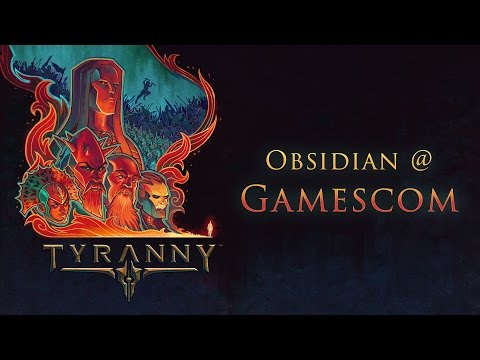