I won’t tell you weather I’m from North or South, so I can be bit more mysterious and fashionable.

Anyway, I always loved Pong. (and I always will)

It was my first video game experience and obviously it influenced and changed my life forever. Probably I’m writing this post right now because PONG somehow hybrid my fragile brain cells in my youth. 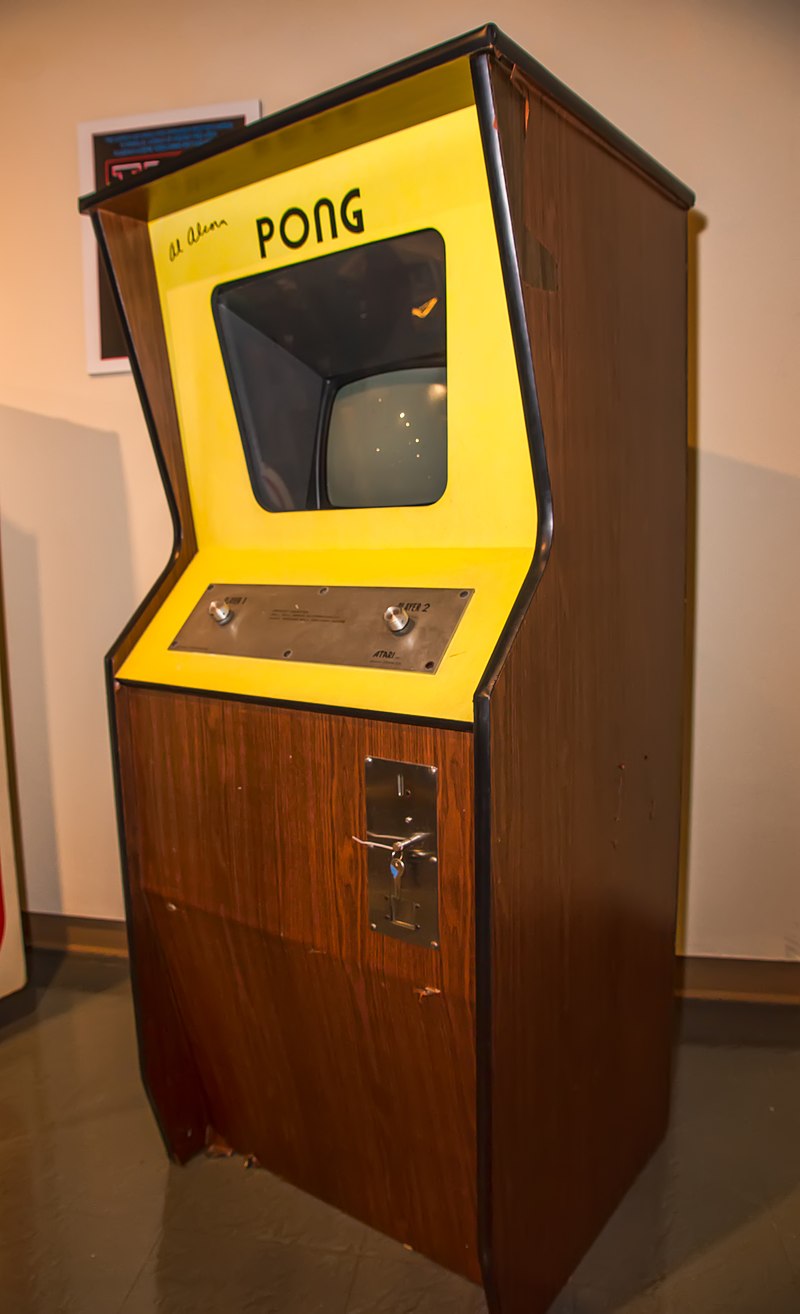 We recently released a new game call Tennis Ninja and we believe it's pretty fun.

This game has retro DNA but we made sure it's entertaining for both current and older generations.

It's free and you don't really have to watch AD to play this game.

Following are teaser trailer, download link and gameplay videos. And to salute the birth of original PONG’s release(it was Nov 29, 1972), we gonna have a free item giveaway campaign soon. I’ll make sure folks in this community get them.

I really hope you'll enjoy my version of Pong. 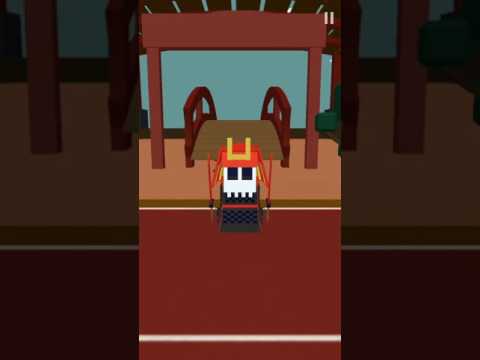 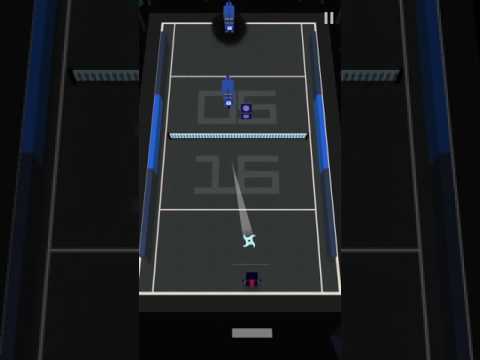 - I heard Atari lawyers might sue me if I use the name PONG. I'm pretty scared.

- There was a game call PONG Kombat 1994 and it's pretty lame. Don't watch the video. 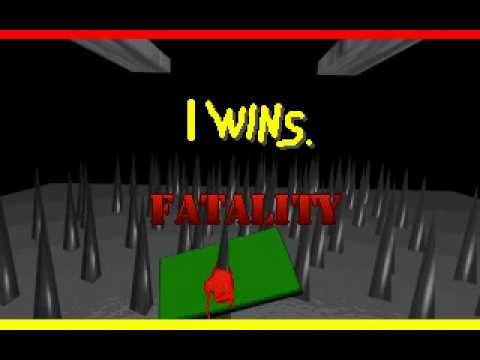 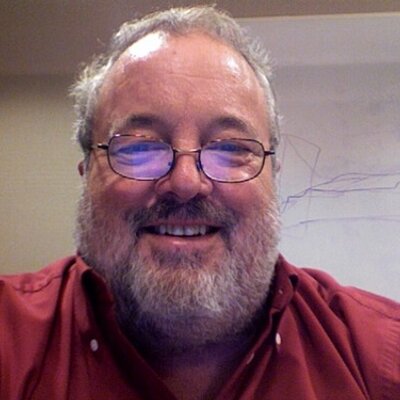 Price: Free (with AD but you don't have to watch AD to enjoy this game)