Commander ShepardThe likes of which even GAWD has never seenRegistered User regular
December 2016 in Help / Advice Forum
PA, I have a particular and odd request for music and I'm wondering if anyone can help me out.

I'll start with this song: 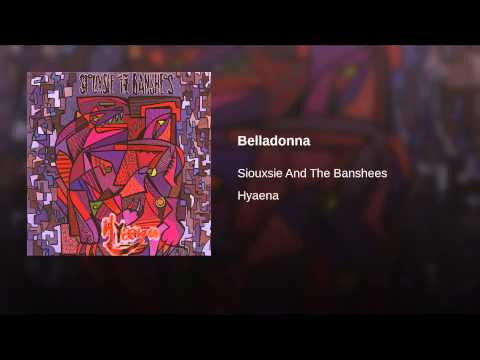 Another one I would consider that is kinda-sorta what I'm looking for is: 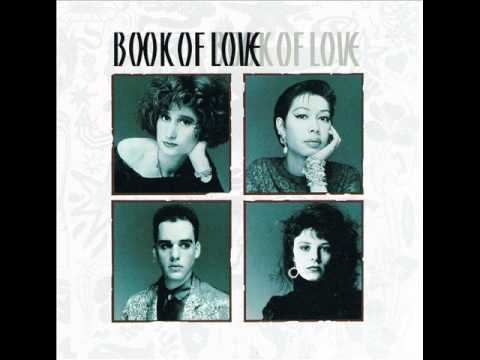 Though this one is much more basic and doesn't create an entire story around the character as the first one does, it's just "person singing the song has a magic gift." Still it fits my basic request of mythological or fantasy character.

I realize both of these songs are TOTALLY 80s but shut up I still like them, I'm an 80s girl. Modern examples are fine, songs older than the 80s are also fine.

Anyone want to give me some other examples of songs like this?
My Dragon Age Origins Let's Play