We're a game dev studio Pixel Federation and one of our titles is called Galactic Junk League an action MMO / Sandbox builder where player gets to design their own spaceship from quick frigates to lumbering battleships and than compete with other players in multiplayer space arenas.

The game is free to play now in the Open Alpha stage and we need as much testing and player feedback as possible. So if you like the game please give it a try - create your account and download the client on our [url=
https://www.galacticjunkleague.com/]Galactic Junk League[/url] web.

Open Alpha is available only for Windows users,but we are working hard to make sure that with the Beta release coming soon, we will include also Mac/Linux users.

You can check the first impressions of our players already on youtube: 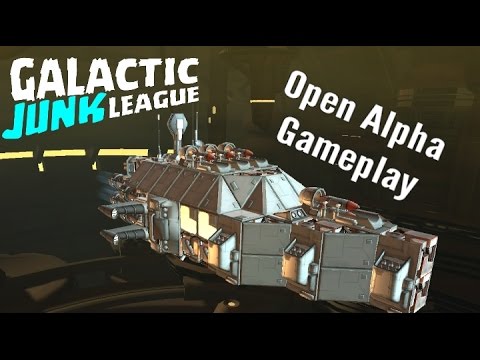 And you can watch our ship construction tutorial here: 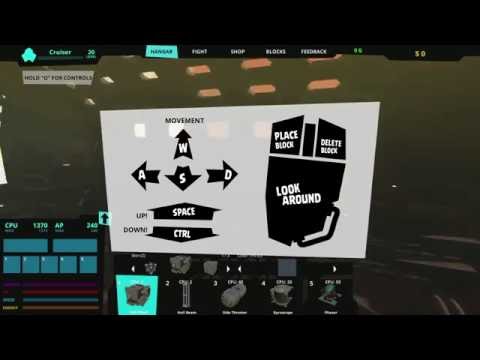 Here's a little backstory
What used to be a prosperous universe is now a post-apocalyptic rusty dump full of galactic junk. Savage arenas became the only amusement we have. To fight and destroy, we use all necessary means from super advanced beam weapons to makeshift torpedoes made from a rusty fridge.

Do not hesitate to leave us your feedback, so we can create even more entertaining and user friendly Beta.

Here are a few screenshots from the game: