[Torment: Tides of Numenara] Are you the Fallen Star? Out now! HYYYYYYYPE

I will build a labyrinth to house the cheeseRegistered User regular
February 2017 edited March 2017 in Games and Technology
Torment: Tides of Numenera is the thematic successor to Planescape: Torment, one of the most critically acclaimed role-playing games of all time. Immerse yourself in a single-player, isometric, story-driven RPG set in Monte Cook’s Numenera universe. What does one life matter? Find your answer.

The spiritual successor to the hugely beloved Planescape: Torment, Tides of Numenara is a new CRPG from inXile Entertainment. The first ~10 hours have been available to Early Access supporters on Steam or Kickstarter backers for awhile, but the full game comes out on Tuesday! I don't want to give too many story details in the OP, because you'll want to experience it for yourself.

No official reviews out yet, but Steam reviews are highly positive! Get hype! 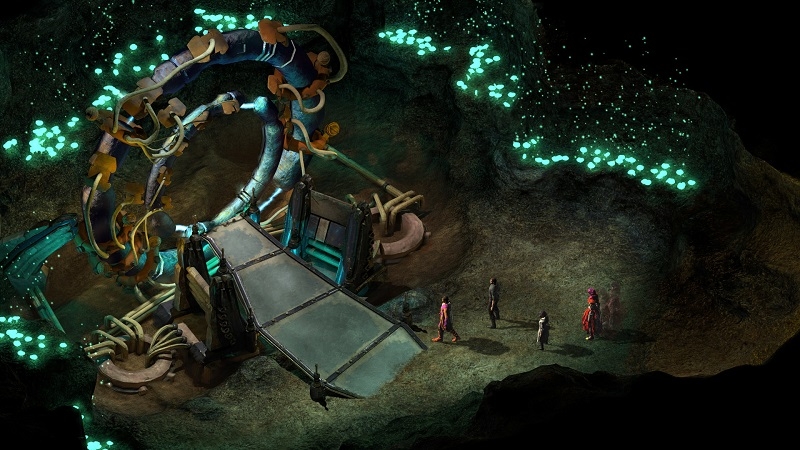 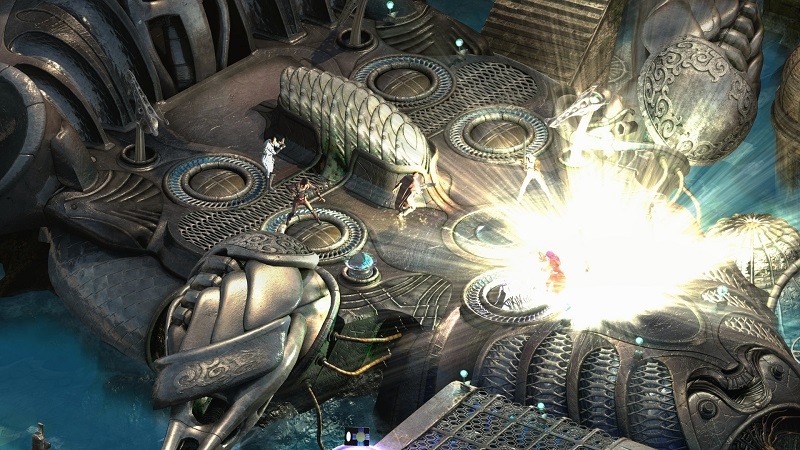 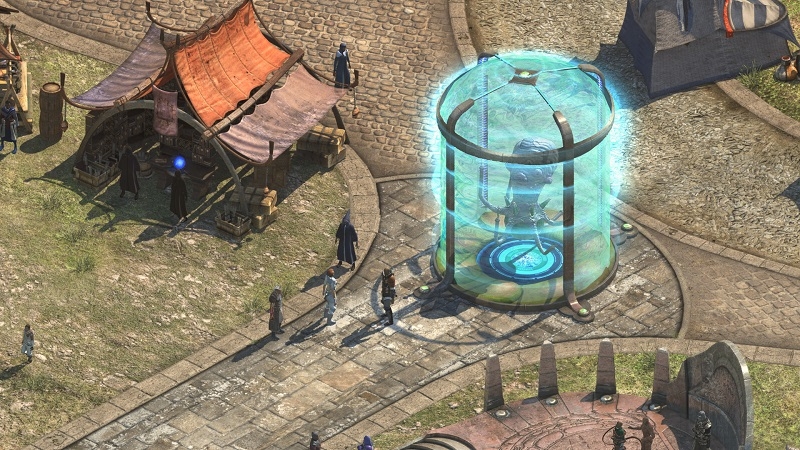