Lay out my formal shorts.Registered User regular
March 2017 in Moe's Stupid Technology Tavern
We're switching from Frontier to Comcast for our internet service. This is happening and is non-negotiable.

Frontier set us up with their branded gateway / modem. However, when the tech set it up, he said that the wifi it provided was of pretty poor quality and so he also installed this thing: 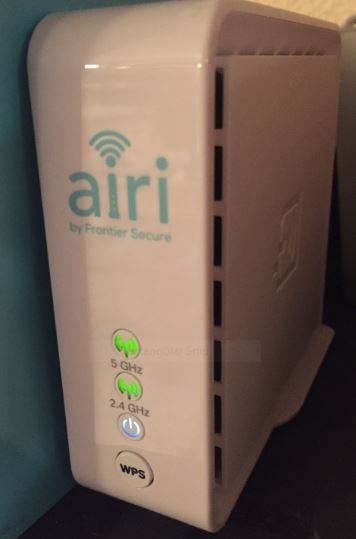 Wifi connectivity through this device is very good throughout our home. I'm sure Frontier is going to want it back, so I'd like to replace it with my own piece of hardware, but I'm having a hard time finding this particular device mentioned outside the context of a Frontier-operated setup. This is complicating my efforts to find a substitute.

It sure seems like a $20 wall plug wifi booster would do the same job but I wanted to check first in case anyone could look at this thing and tell me that it's more secretly awesome than I think.
0