Registered User regular
June 2016 in Artist's Corner
Hello everyone. I am Changer, and I do artwork for a fairly niche interest (Mind Control/Hypnosis). As such, one of my biggest fears as an artist is becoming one of those terrible artists who grows comfortable with consistently poor quality artwork simply because catering to a niche leads inevitably to a lot of praise that otherwise would not be given.

My goal is eventually to be a professional artist; something that I "technically" am on account of making a decent amount of money with my art, but I don't really feel like it given how low quality my art really is.

I usually try to find something to specifically try to do better each time I draw. That seemed to mostly work out for the last few years, but I've been suffering from diminishing returns and the last 10-20 drawings I've done are barely distinguishable in quality anymore; but I still have an extremely long way to go before my quality becomes actually good.

I have to stop drawing for a while due to Carpal Tunnel, and am not sure when my arm will be usable again (I'm hoping that it will be soon, but I have no idea), but I figure now would be a really opportune time to gather study materials and research how to get better so when I can use my arm again I might hopefully start improving again.

Problem is; I have no idea what I need to improve aside from the ever vague "everything". When I look at my own drawings I can tell they aren't that good, but I am having an increasingly difficult time figuring out exactly what I am doing wrong, or what I should be doing better.

If any of you could suggest what I need to work on most and what resources would be helpful in learning better, that would be really helpful. I have a couple examples of things I've drawn somewhat recently, which I'll put below. 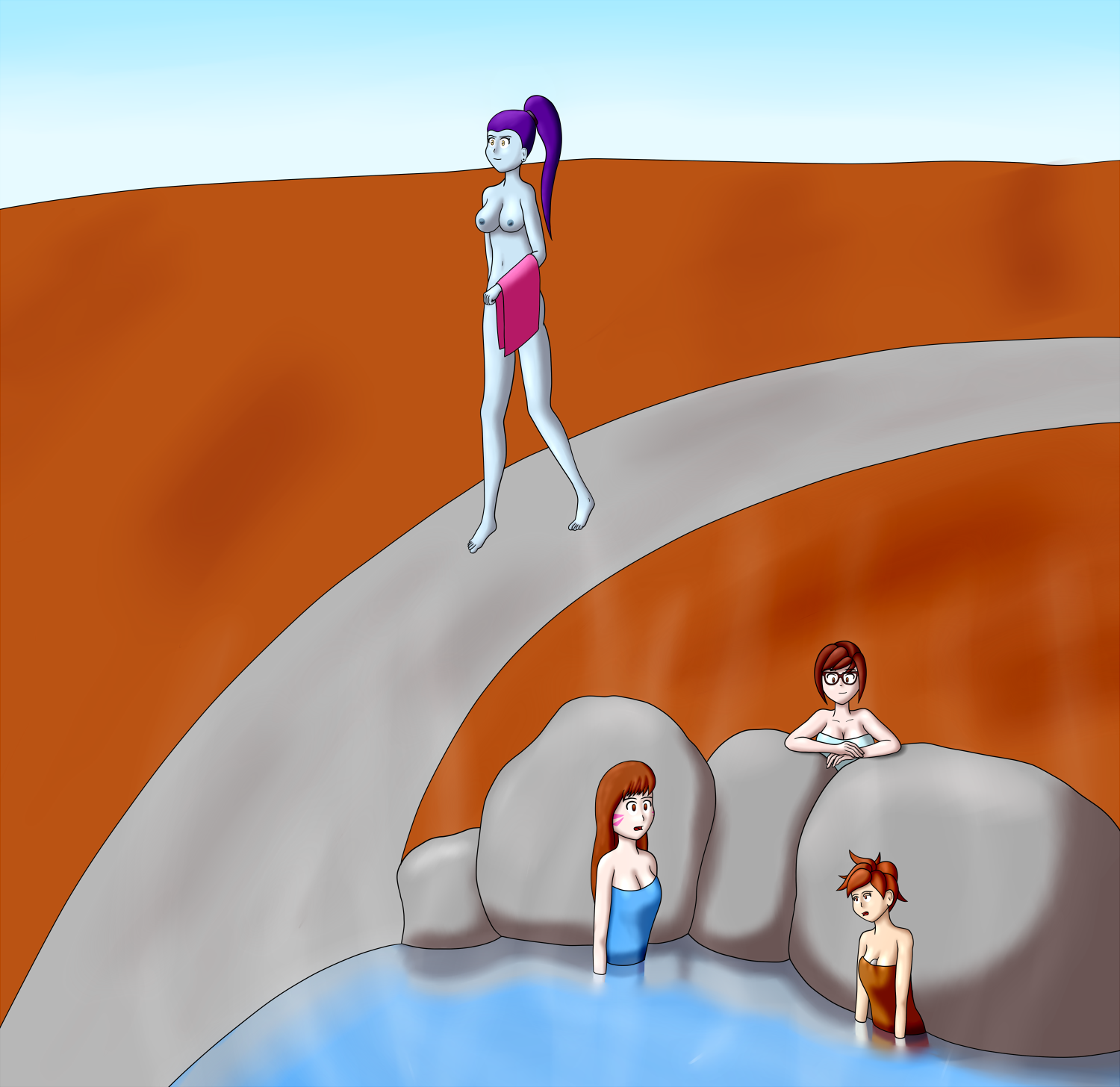 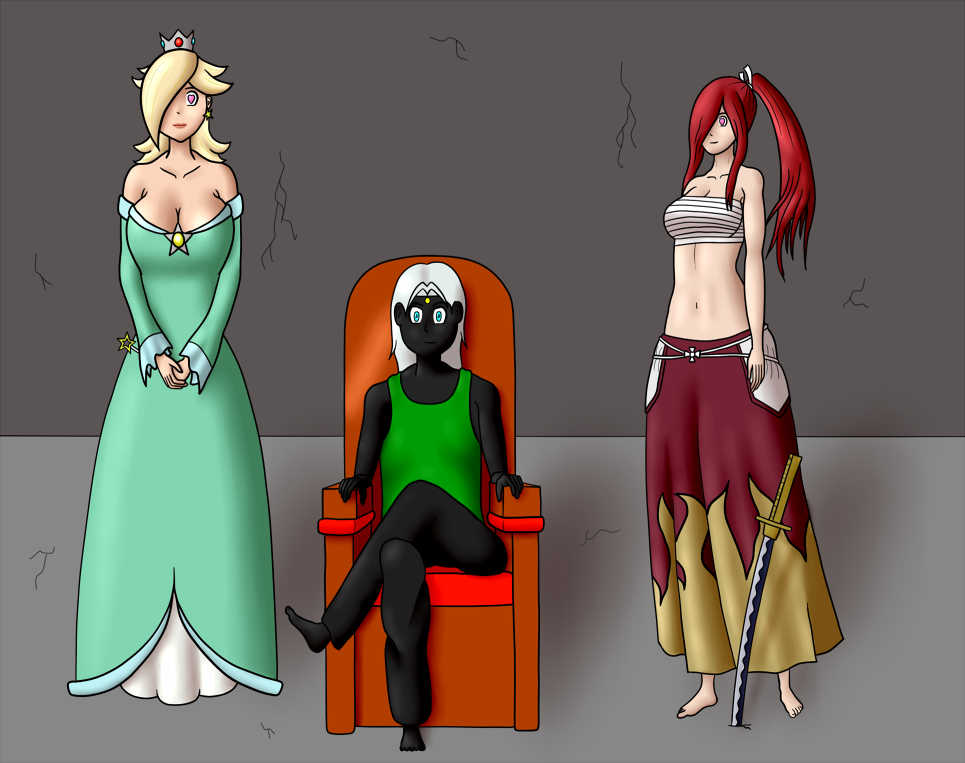