Registered User regular
July 2017 in Artist's Corner
Howdy ya'll,
First post on the forums. I invested in a tablet this year and decided to start taking doodling more seriously. So I'm just gonna put up some of what I've been working on! Cheers!

Here we have King Umami and Princess Yuzu. 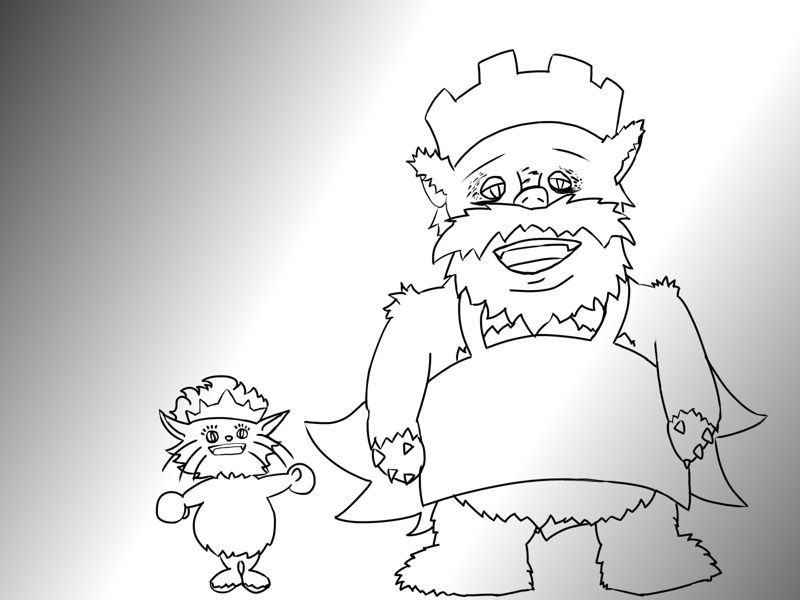