Etrian Odyssey: Nexus - When your cat is an absolute unit. 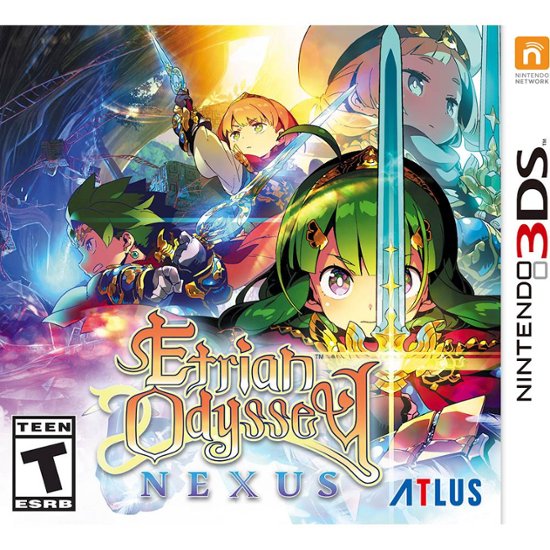 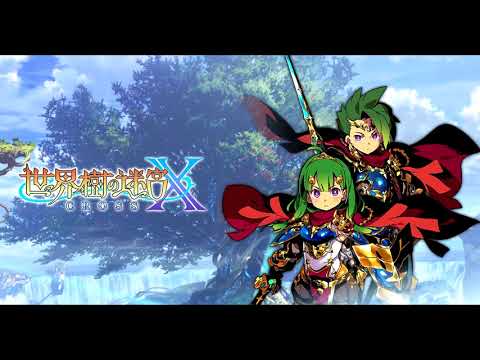 It's time to go on one last adventure, mapping the way to and within Yggdrasil.

Back when video game dungeons were navigated in first-person view, with no easy in-game map option available by design, people would resort to the graph paper from their school classes to map things out by hand. Seeing as the DS had a touch screen, Atlus figured that it could be used to the same end. So in 2007, Etrian Odyssey was released. For the next twelve years, a steady stream of followups (including two remakes and one spin-off) came about, players over and over mapping their way up, down, and even toward the world tree, Yggdrasil. Each game brought new character classes, fully customizable in their skill growth, and refinements to what previous classes brought to the table.

So here we are in 2019, with 3DS support winding down, and as such the last Etrian Odyssey of its kind is upon us. Nexus pulls some classes from all previous games to this moment, updating the oldest of them to modern standards, and still bringing fine-tuning of its own.

What this game brings from each previous iteration:
- EO1: Heckin' hard out of the gate at the start (the series relaxed on this game to game).
- EO3: Napier's Firm, because what better shopkeeper is there than that greedy girl? Uwa ha ha ha~
- EO4: Skill tree layout, locked behind level tiers, and the shop mechanic of all items requiring a finite amount of materials (harsh!).
- EO1 & 2 Untold: The setting is cohesive now, one shared world!
- EO5: The character customization and menu layouts!

What this game introduces:
- A world map, as this Yggdrasil tree is surrounded by a group of uninhabited islands!
- Character customization expanded! You can use portraits from ANY class for characters you make. This includes portraits from ALL past games (free DLC)!
- Best new innkeeper, along with her cat. Look at this chonker!

Is there DLC? There is!
- The bulk of it is free (as mentioned above), bringing character portraits from all past games into use. For classes that are in Nexus, you get different art for them if you want.
- A quest that gives you tons of free XP, like in EO5. $1.99
- A quest that gives you 100% item drop rate! Also $1.99
- There is a "Bikini Armor" portrait for the Hero class, the only one that is paid-for. $1.99

It isn't the end of the series, and nobody knows where it's going just yet, but for now we'll have one last race to explore the furthest depths of the Yggdrasil labyrinth. Good luck fellow explorers, and thank you for the last 12 years of support, shared triumphs, and overall excitement.