SirPenny ArcadeRegistered User regular
April 2014 edited June 2016 in Artist's Corner
EDIT: I changed my title from "New Sketchbook" to "Middle Aged Sketchbook" b/c after 2 yrs it is now Middle Aged.

Hello everyone. I didn't know what to put for the title and thinking of something clever would give me a headache, so I just put that.
I'm trying to get closer to how I want my art to look and I thought perhaps some outside perspective would be helpful. If you don't want to criticize that is fine
with me, sometimes I find it is just as helpful if people can simply describe what it is they are seeing.

I don't have any professional goals right now, I'm just trying to get better. The kind of art I like and that gives off the feel I am going for tends to be realistic but also expressive. I recently like Piotr Jablonski, Jeff Jones, Alek Maleev, among others. I like the art in East of West, and some of the value arrangements in V for Vendetta and From Hell (as well as the architecture and carriages). I like anime art, though I don't actually watch anime that often, but like Blade of the Immortal and those kinds of strange character designs. I like Art Nouveau too and the Baroque/chiarascuro style of painting. I do also like stuff
like Dada, but I'm not choosing to focus on those techniques here.

Right now I'm trying to work on values, as well as composition and perspective. I also want to draw things of greater variety such as environments and such. Enough variety so that I can create a world that looks like it can be inhabited and give a context to my thoughts.

Here's a couple recent things that can show you about where I'm at right now -- I feel kinda of embarassed honestly having just listed my goals, but anyways

They're all the same character (Alvin, an evil pilgrim) 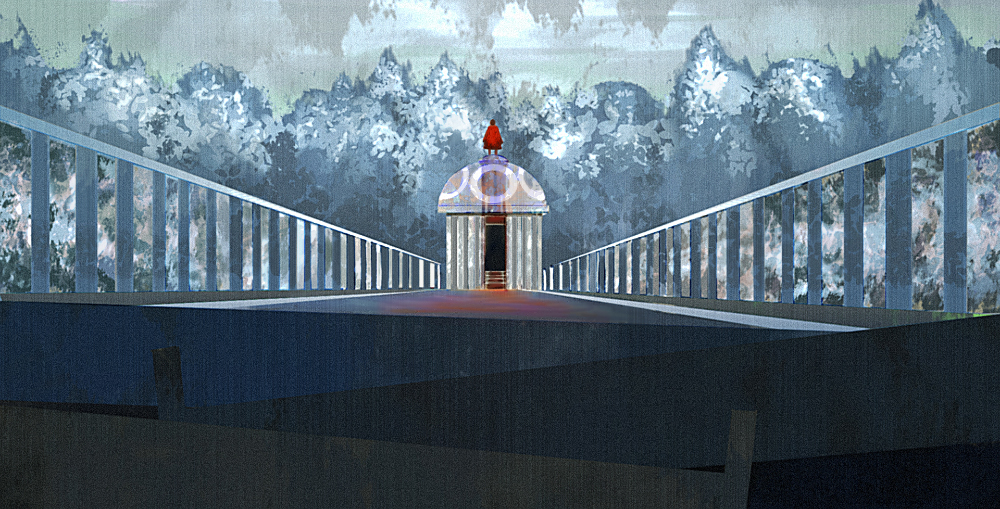 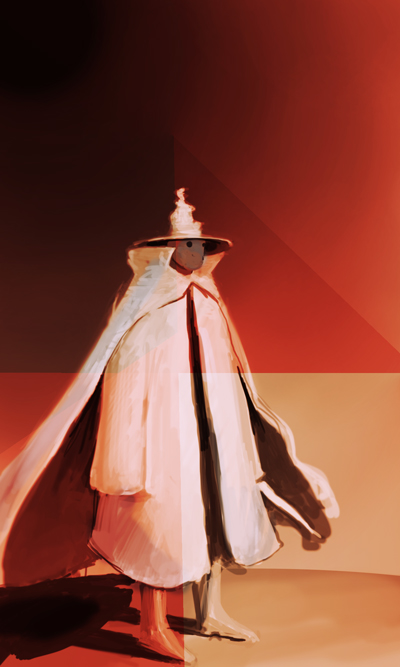 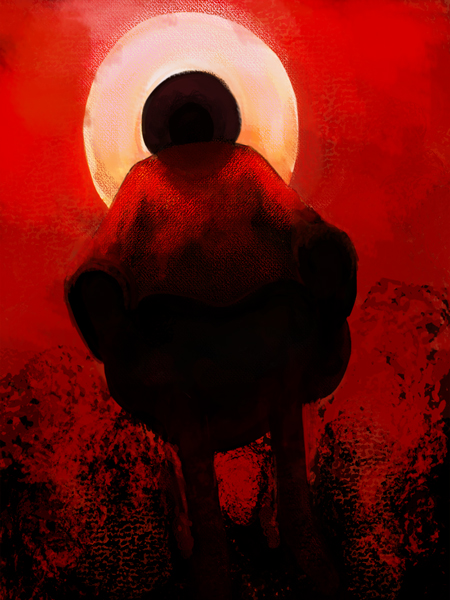 Some more. Different characters though. 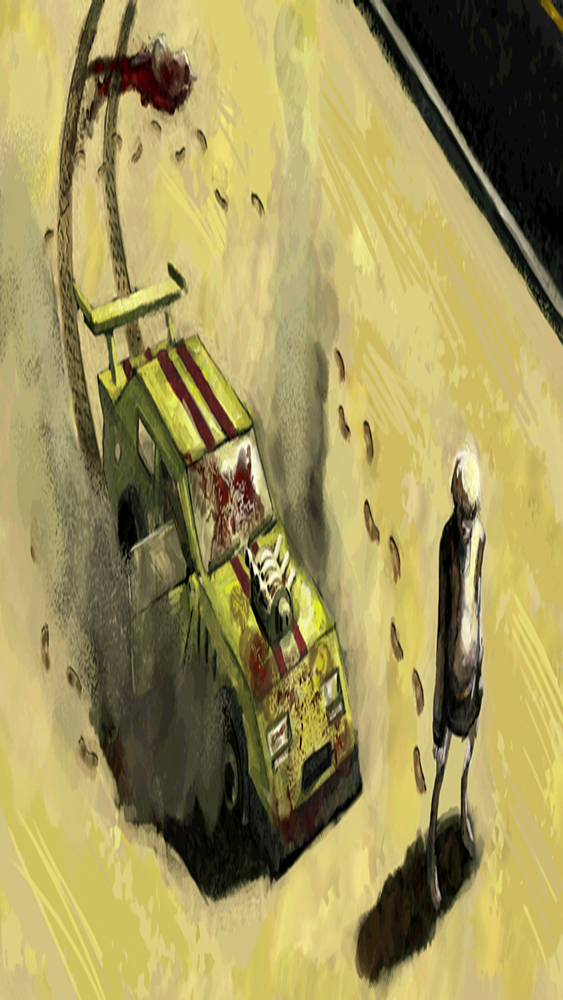 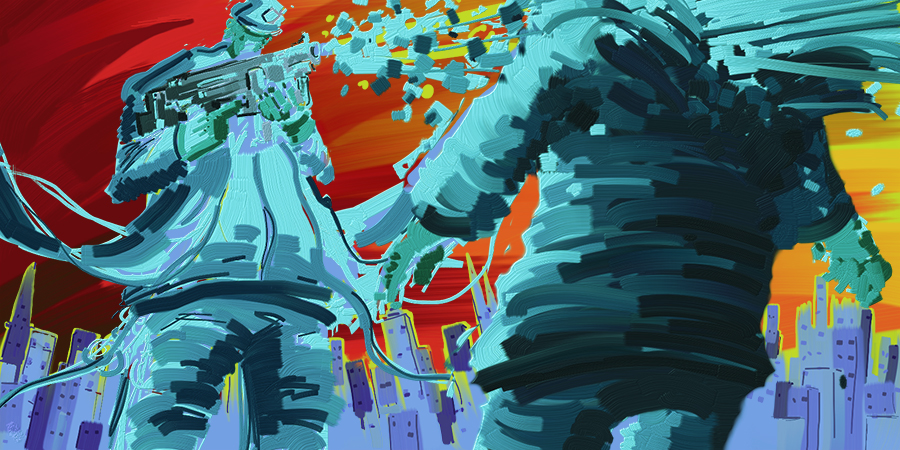