mister police. you could have saved her. I gave you all the [MOVIES] 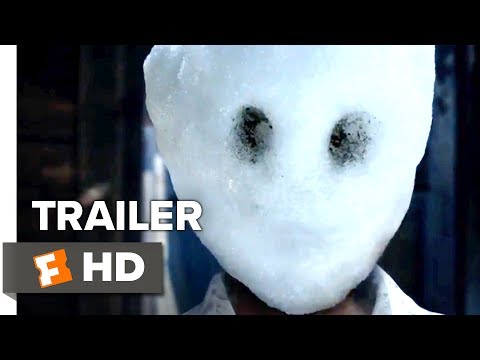 THE SNOWMAN is sure to be the hottest (MORE LIKE COLDEST) movie of the season that features a script where 15% of it wasn't shot, entire scenes rephrased in ADR, and TWO alcoholic cops who don't play by the rules

I'm sure other movies are coming out, but why would anyone compete with this juggernaut