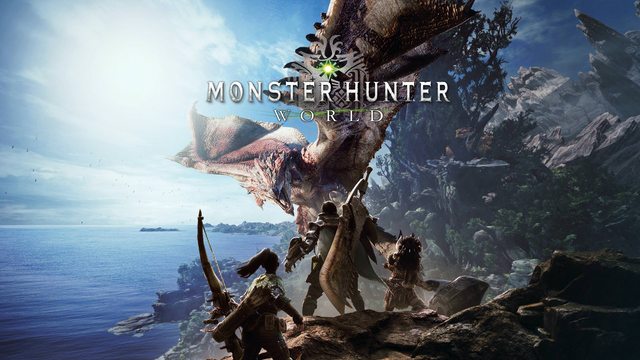 WELCOME TO THE NEW WORLD, HUNTERS 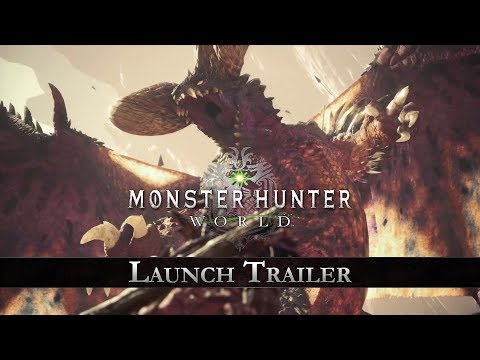 All right, listen up. We are here on a mission to study and investigate the movement of the mysterious and powerful entities known as Elder Dragons, and to find out why they migrate to this area every ten years. Of course, Elder Dragons are the most dangerous of all the various kinds of monsters that inhabit this world.... 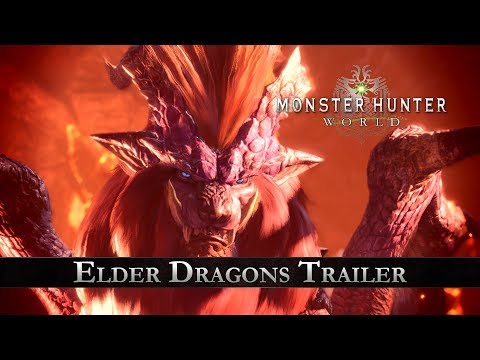 Luckily, I've been informed that apparently you lot represent the best and brightest hunters that the Hunter's Guild could find. Welcome to the new world, Fivers, and do try not to get eaten! 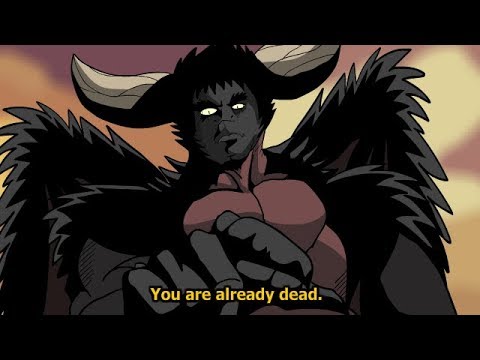 What is Monster Hunter World?

It is the latest installment of the hit franchise Monster Hunter.

What kind of game is it?

It's a game where you go out into the wilderness armed with some ludicrously gigantic weapons to kill monsters, carve them to pieces, and make even bigger weapons out of them. 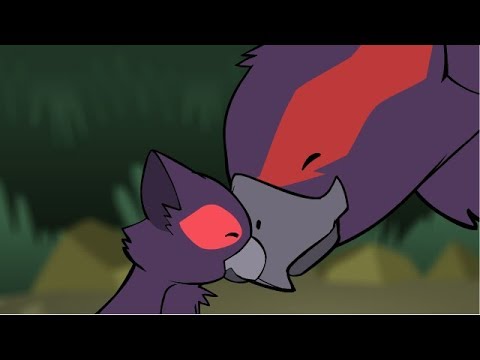 Why should I play this game?

Well, for starters, you begin the game with a trusty partner in the form of a sentient cat, known as a Palico. 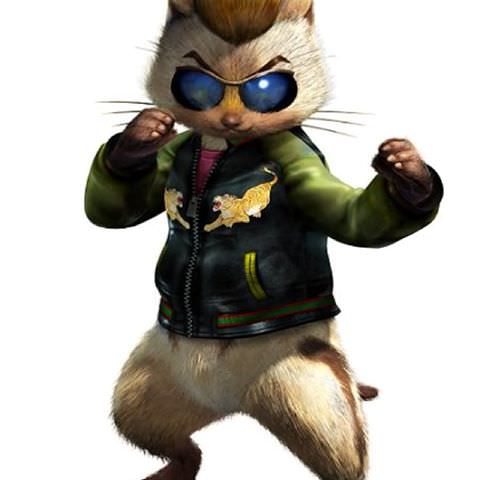 You can also spend a lot of the game catching bugs and letting them loose in your room to scare your roommates!

......oh, also I guess the game is a really engaging grind hidden behind what is, essentially, entirely fights against gigantic monsters who can and will defeat you if you slip even for a second. I've sunk hours and hours into this game and still got beat by one of the first monsters because I got cocky. It also has a really fun multiplayer aspect, where you and up to three other players team up to hunt powerful monsters together, with the bonds of friendship!

Speaking of friends....
Who is playing this game, and where?

You can play this game on the Xbox or Ps4 as of TODAY, January 26th. It will be coming to PC eventually, but for now you should pick a console of choice.

I have a few people from [chat] that I know are playing. If your name isn't on this list, PM Elki to get your gamertag edited into the OP

ON THE GLORIOUS PS4

The Thread in G&T also has more complete player lists for the PS4 and XBOX.

Psycho Internet Hawk wrote: »
Arch I like that no matter what game you're playing, your playstyle inevitably revolves around bugs and monsters and generally ugly things.