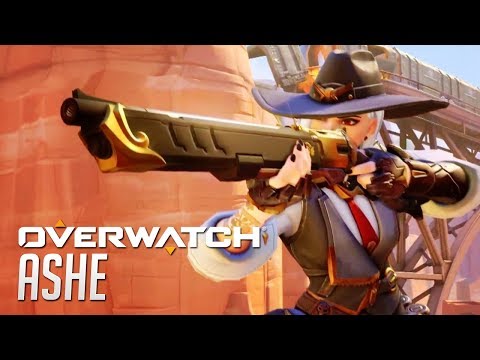 A new hero, the shotgun wielding southerner Ashe has been added to the game.