He/HimLuxuriating in existential crisis.Registered User regular
October 2018 edited May 2019 in Games and Technology
Welcome to the combined BATTLETECH/MechWarrior superthread! It is here that we appreciate only the finest in stompy bot action. 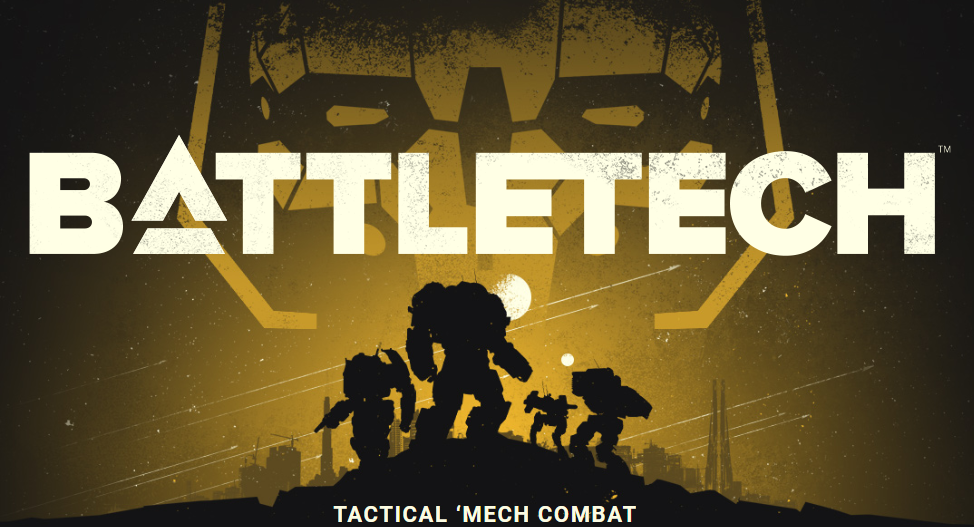 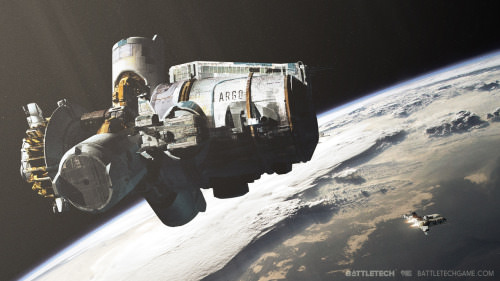 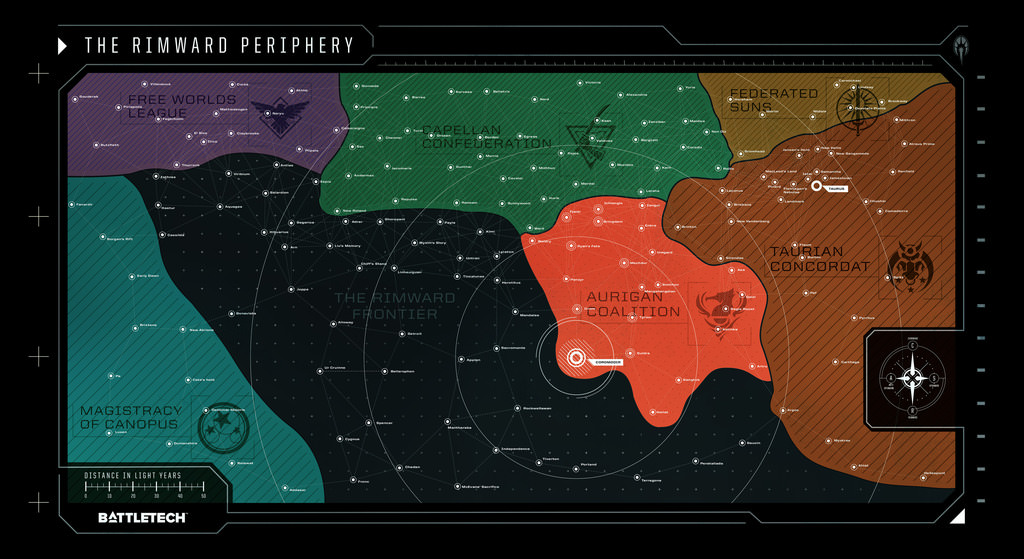 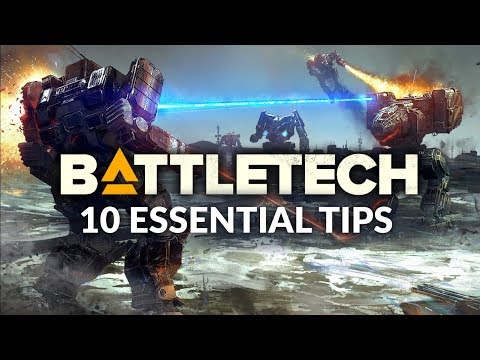