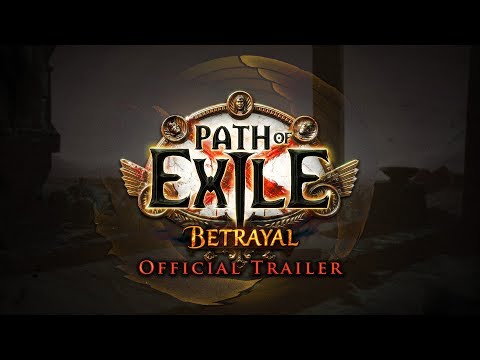 Trading:
For the majority of players trading is facilitated by looking for items on a third party indexer called poe.trade. Once an item a player wants is found, they can whisper the seller (usually by clicking a link on the search page which auto-copies a message that can be pasted in the game client) to see if a trade can be made. Sometimes this process is quick and easy, other times it is extremely frustrating. The developers have been teasing about improvements to this system for some time, but at the moment any concrete information is absent.

Many thanks to mccart for the OP; I'll add some things sooner or later.