Can I get some Cosplay advice?

Registered User new member
February 2019 in PAX East
Hi, fellow cosplayers. My girlfriend and I have gone to Pax East for the last 2 years and have cosplayed for both. The first year we did it mostly on Fri and apparently missed out on a lot of photo shoots that Saturday. We still managed to find a good amount of YouTube videos and posts with our pics in them but were interested in being a part of the larger group pics. Last year we cosplayed Fri and Sat and despite asking almost every cosplayer we talked to, we still couldn't find out where the larger photo shoots were happening. Again we made it into plenty of videos and posts during both years but would still like to sync up with the larger community and possibly be a part of the larger shoots. I realize that some shoots might be based on one specific game that we most likely are not cosplaying, but it would still be nice to know about them and maybe stop by to see all the awesome cosplays. Any info on when and where larger groups might be meeting for photo ops would be great. There are 4 of us doing a Mario theme this year. Essentially its three princesses dressed like they are RPG versions of themselves and then I will be Bowser but as if he were a human wearing a Bowser-like set of armor.

Thanks for any info.

This was our first year at Pax. 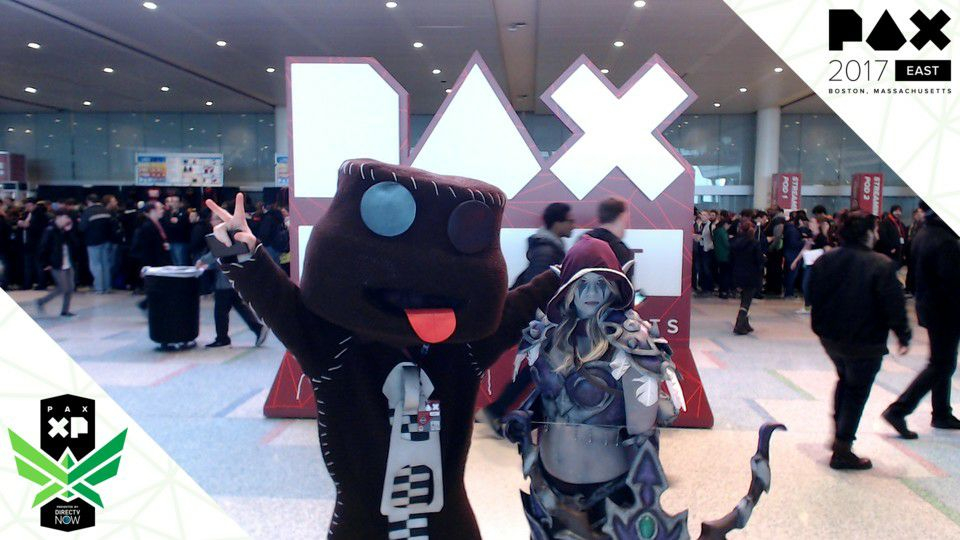