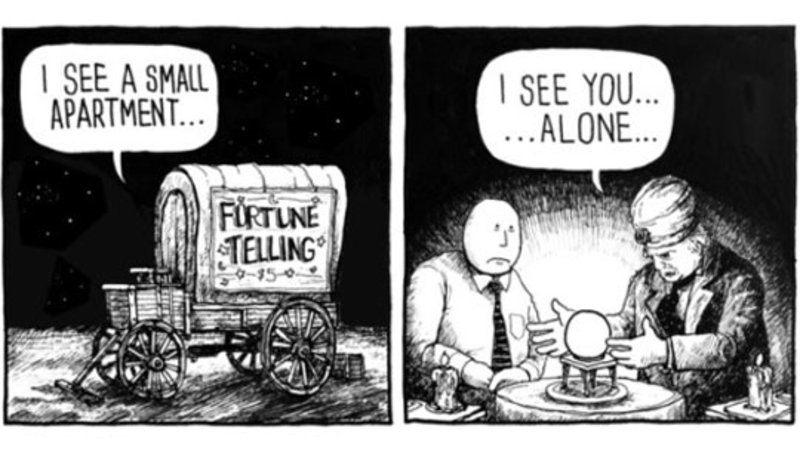 Yes we all know the horror of unpainted minis piling up 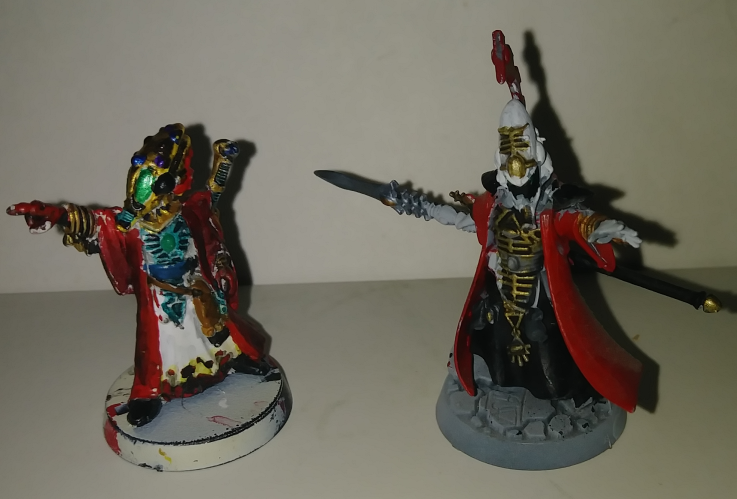 A farseer I painted a long time ago with one I painted earlier this week {I am not fond of mephiston red. I painted the newer one with a bottle of ruby red I found was still good}

YouTube is a vast repository of tips and techniques. Sometimes you find hints and tips in people doing models to bring a certain look you want to your army 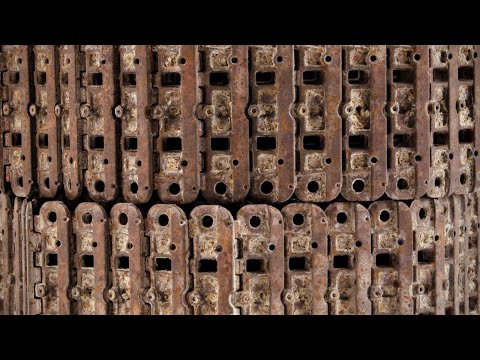