Follow the story of Kit Standing Bear, expand upon it, or make your own unique story - these are just a few of the options in Veil of Entropy: Norfolk Warriors. 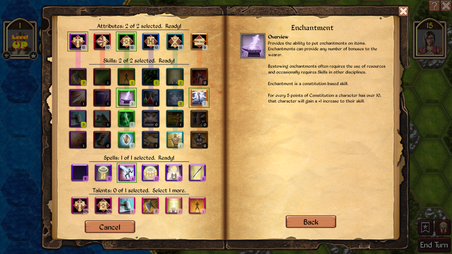 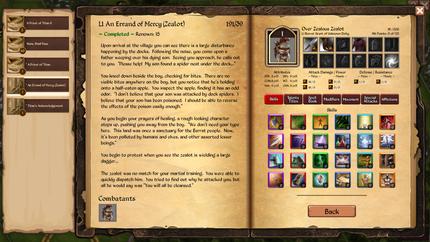 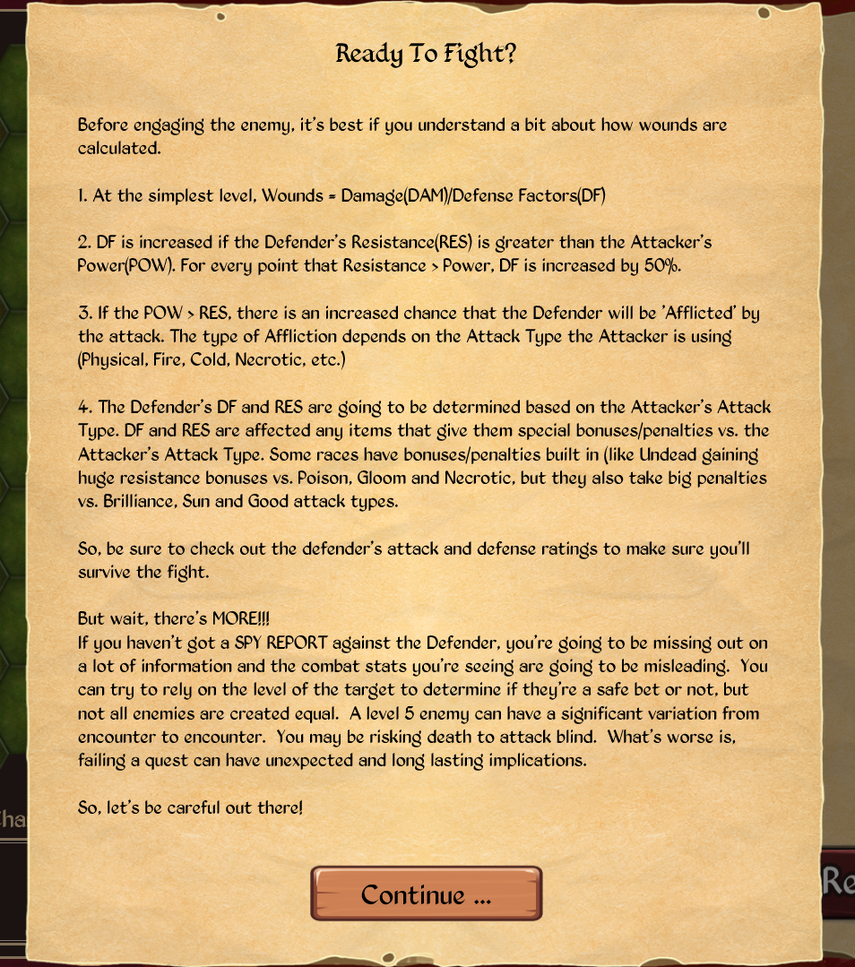 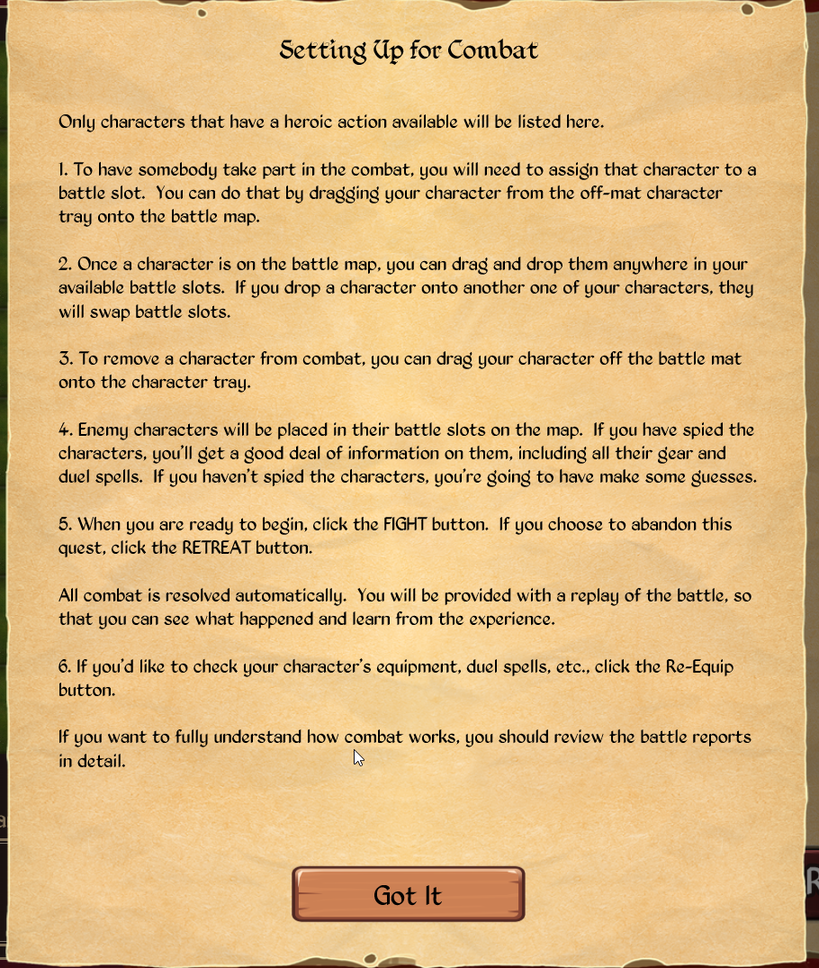 A turn-based RPG strategy game with a strong ‘gamebook’ feel, where you develop your team of characters in a quest to achieve personal and factional goals.

With open gameplay and multiple ways to achieve victory, Norfolk Warriors is a fresh and intriguing experience every time you play. Combine strategy and tactics to complete hundreds of quests and adventures, discovering new and exciting sub-plots within the rich and detailed tapestry of the Veil of Entropy Universe.

Orth is in crisis. The original gods Pele and Medeina are nowhere to be found.

Strange creatures are rising from the depths of the deepest oceans and coming up from the ground like lava seeping through the cracks from another world. Villages and Cities ravaged by all forms of beasts, both living and undead. All the while, vampires and were-creatures are vying for supremacy with no thought of the collateral damage they’re causing.

The elder-god Titan has been gone for nearly a millennia, but people of the north have heard his whispers. For those that are faithful and can free him from his icy prison, he offers power, glory and revenge on all those that have caused them harm. For those willing to give their soul, he will offer Immortality.

A brand-new, unique engine designed and built by the developers at Mouchet Software Corp.

A complete rule-set that allows for the creation of elaborate, detailed game worlds.

Conceptually, Cohorts is not unlike many of the pen and paper table-top role-playing games where players can fully understand the game mechanics. But it’s the discovery of the world created by the Game Master that sparks their imagination.

For the players, Cohorts’ rule-set gives them an understanding of how the underlying mechanics can affect their strategic and tactical choices. For the Game Master, the world-builder toolset allows for the creation of unique scenarios that are not tied to any specific genre. For the developer, the system will provide a complete set of APIs that they can be leveraged to create virtually any game style they want, from the virtual table-top game Veil of Entropy is building, to a first-person shooter, or to a point-and-click story-centric adventure.

Paul Mouchet is a life-long gamer, starting with Pong and a love of Play-By-Mail titles in the 80’s.

Several years ago, after more than three decades building computer systems for clients, he decided to break from consulting and follow his heart. Paul started to build a system inspired by the deep, rich and diverse worlds found in the golden era and his favourite PBM genre.

Amazingly detailed and wonderfully complicated enjoyment that can ignite the imagination for days on end.

"The strength of a game is not how you play, not how long you play, but rather how often you think of the game when you are not playing."