But we decide which is rightand which is an illusion.Registered User regular
November 2019 edited November 2019 in Critical Failures
So, I played this kids' game my sister & brother in law bought for their children, and thought it could work as a play by post game... (photo courtesy of Bella Luna Toys via Google Image Search) 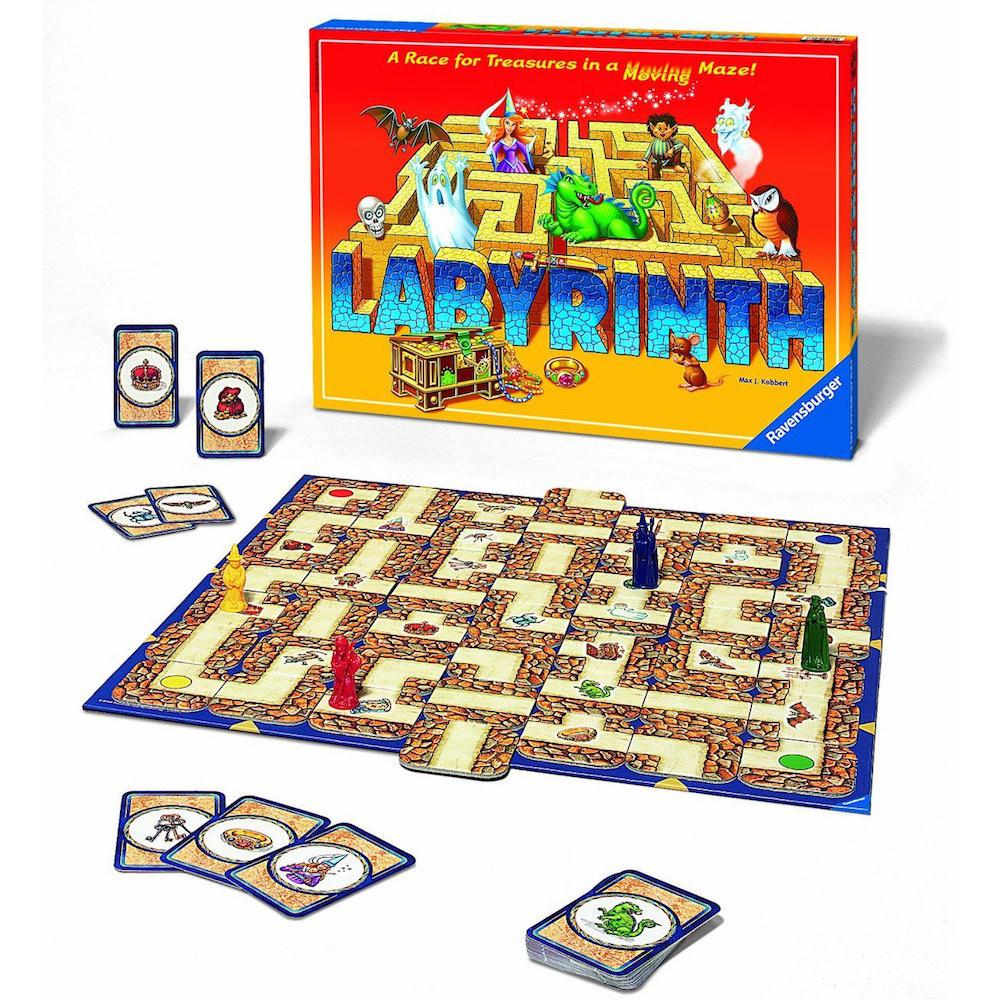 I used Random.org's list randomizer to 'shuffle' the tiles and cards. Hope everyone's okay with that (don't know if Geth could do this).

Anyway! There's room for four players per game (if more people are interested I'll host additional games after the first). So, sign up and pick a playing piece: After everyone's signed up, I'll randomize the turn order and post it here, PM each player their first card, and post the starting board & spare tile images.

Each turn, the player must choose which of the three rows or columns (marked by yellow triangles around the edges) they want to slide the spare tile onto, pushing the tile on the opposite end out. Don't forget to tell me how you want it oriented! If a player is on a tile that gets slid off the board, they are placed onto the spare tile that was added. You cannot add a spare tile back to where it was the turn before. Next, you try to find a path to the object on your card. If you can, you get a point (post your card image to the thread to show it) & at the beginning of your next turn you'll get to see your next card. If you can't, pick where you want to move (limited only by a clear path) and hope a way opens by your next turn. Play continues until one player has obtained all six of their cards. Let me know if you have any questions.
If you're curious about my icon; it's an update of the early Lego Castle theme's "Black Falcons" faction.