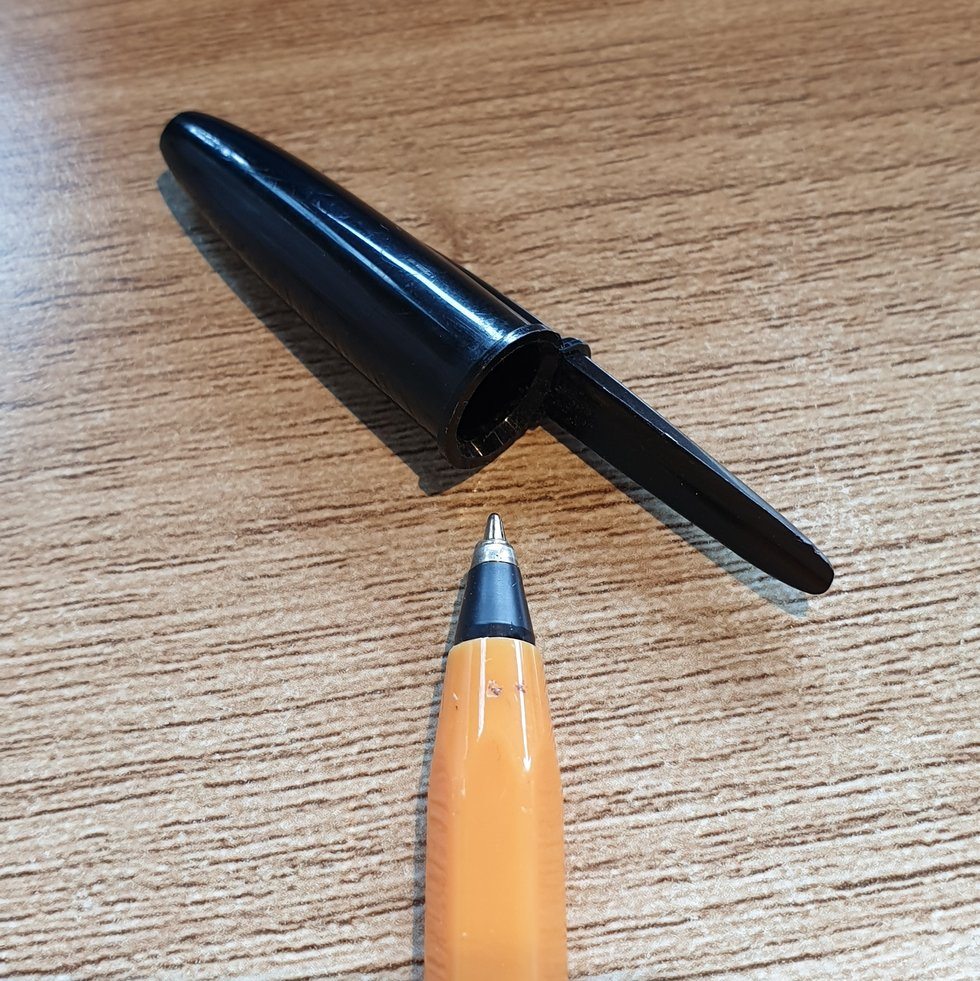 Post your stationaries or talk about your favourite ones. This is just proof of concept, if it somehow takes off someone should make a better version