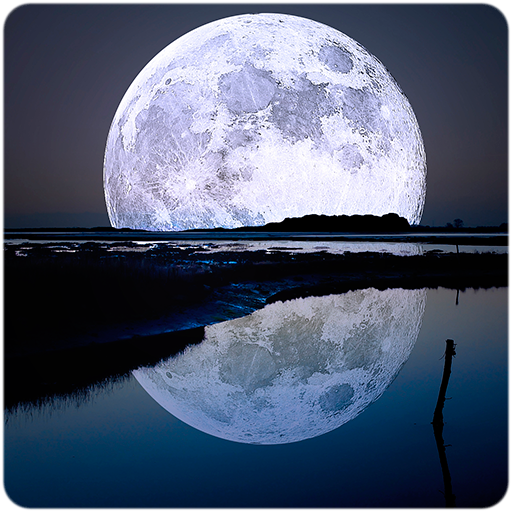 Produced and directed by 38thDoe


There is a mysterious object in the sky called the moon. For centuries people have asked questions about it. Is it a hunk of rock? A hunk of cheese? What the hell is waning gibbous? What is an apogee? In this game we will not only learn the answer to some of these questions, we will mess with a perfectly working system until many people die!

Or maybe This game is crowd funded.
The more signups we get the more PuncherBeginner rewards you’ll unlock!

The lunar phase or phase of the Moon is the shape of the directly sunlit portion of the Moon as viewed from Earth. The lunar phases gradually change over the period of a synodic month (about 29.53 days), as the orbital positions of the Moon around Earth and of Earth around the Sun shift.

The Moon's rotation is tidally locked by Earth's gravity; therefore, most of the same lunar side always faces Earth. This near side is variously sunlit, depending on the position of the Moon in its orbit. Thus, the sunlit portion of this face can vary from 0% (at new moon) to 100% (at full moon). The lunar terminator is the boundary between the illuminated and darkened hemispheres. 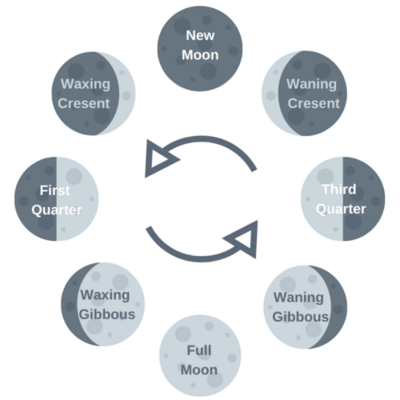 The moon naturally progress from New Moon to Crescent to Quarter to Gibbous to Full and back. Speeding this up or reversing it would take a lot of energy. Why would you do that?

The Moon's orbit around Earth is elliptical. The point of the orbit closest to Earth is called perigee, while the point farthest from Earth is known as apogee. It probably is not a good thing to have it get too close or too far...

Default Role:
You are...

For centuries your kind has maintained the balance of the moon and stayed out of politics. Now some people are getting involved and you don’t really know what to do. Your teachers have told you that maintaining the moons current position and speed is critical, but moving it could save the lives of these teachers. Why is this happening during your apprenticeship? You wish you lived in uninteresting times.


Win condition: Eliminate all threats to the village.