[Resident Evil] RE4HD is finally in the wild!

Resident Evil 3 is the tale of Jill Valentine, a 20-something suburbanite who finds herself frustrated by her career and desperate to move out of the city. But will she manage when she's being pursued by a tall, dark stranger set on taking her heart? 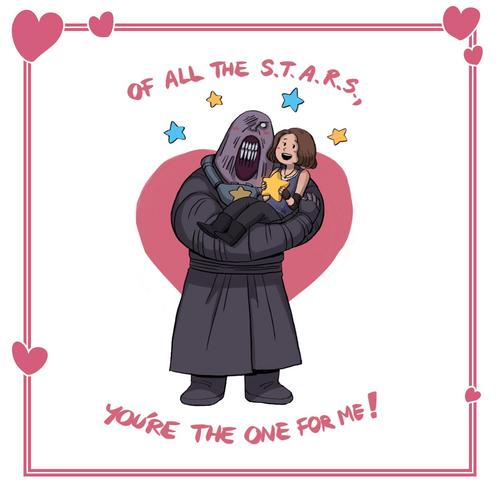 Originally released in 1999, the timeless tale of whirlwind encounters has been remade for the 2020 audience, and will be released on the 3rd of April.
Burnage on February 2