Registered User regular
April 2020 edited July 2020 in Critical Failures
Do you like travelling the world? Exploring ancient wonders? Losing your sanity searching for a bookstore? Then I’ve got the game for you! 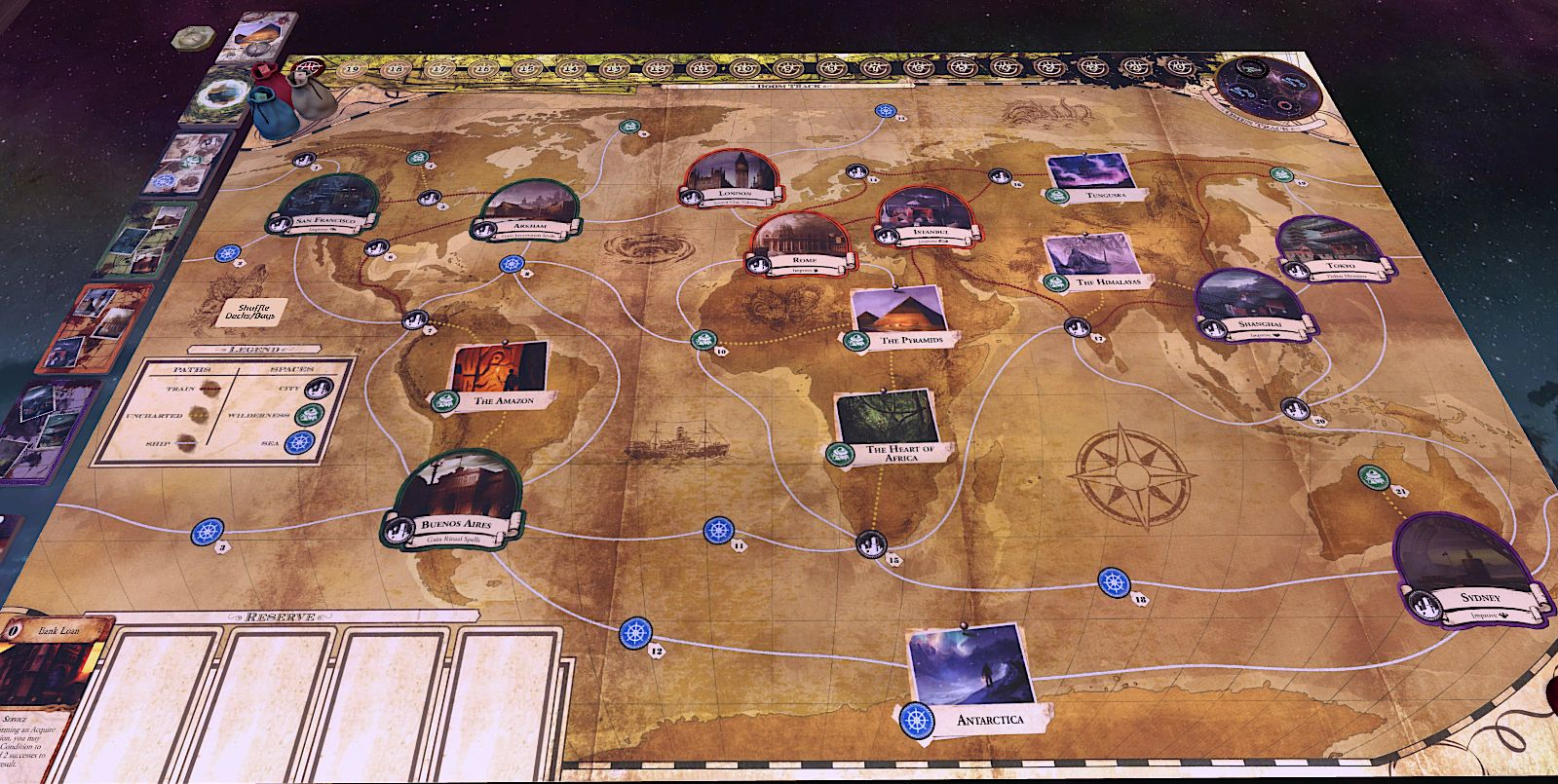 Tri-Optimum reminds you that there are only one-hundred-sixty-three shopping days until Christmas. Just 1 extra work cycle twice a week will give you the spending money you need to make this holiday a very special one.
Chrysis on July 2020
0
«1234567…10»