D&D 5E: On Wings of Midnight

Expectations:
We’ll be playing Dungeons & Dragons 5E, with few rolls outside combat. When the dice are involved it has to truly mean something either way. If your character is clearly capable of something (a rogue with +3 Acrobatics climbing a 10 foot wall) they can just do it.

The purpose of this setting’s creation is to be anti-grim. There is no big bad (though there is still regular trouble), the average person is decent, and you’ll not last long if you openly bring violence to the city. Now is a time not just for heroes, but of people willing to bring about change and heal the wounds of the past.

Fighting happens! With monsters! Combat encounters will be swift and, hopefully, full of interesting interactions and elements that will allow you to win big if you use your head.

With my help you’ll make a 1st level New Zellatian character. I’ll need you to choose a race from the setting, and a district of the city you come from (no one comes from outside New Zellatia). You can be any class you desire, and it’s okay if two of you choose the same one. As of yet the background section of the setting goes unfinished, so give me a rough idea what you’re after and I’ll simply make you one, or together we’ll alter an existing one.

We will use Standard Array for ability scores.

Metal is rare! Very rare! So describe your equipment as obsidian, treated wood, bone, shell etc. Use the regular rules for gear though, it’s just for fun.

A friendly atmosphere and room to explore social aspects. I shouldn’t have to say this but I blatantly do: It’s cool if you’re a gal, a guy, nonbinary, gay, of any culture, like marmite, are trans, listen to techno, don’t listen to techno, and if you have a phobia or particular situation you don’t want to see do tell me. I can’t see there being much issue with this one… unless you don’t like crustaceans…

What is New Zellatia? Here are the hard facts of the setting.
• The Vilelord was slain by the Champion of Ryllegrand, and the dust is still settling. The Vilelord reigned for over 200 years unopposed before a final successful rebellion spearheaded by a ragtag band of heroes put him in the ground. The mark of that time is felt in the very blood of the people.

• Thirty years have come and gone since the final battle. New Zellatia, a city founded by and welcoming to all peoples from across the shattered lands, is still being built, expanded, improved upon as daring prospectors reclaim the wilds around it.

• There are no maps, not anymore. There used to be countries once, roads between towns, monuments and sacred ground—but that was another age, and what remains has been shrouded by the hand of a tyrant long dead.

• A unique and hopeful generation. The races of regular D&D don’t exist in New Zellatia, and instead the world is populated by plucky Tunglani, inquisitive Primodem and many more besides. No matter their race, in their hearts they know that evil can be overcome by courage, by unity, by virtuous endeavour!
Secrets lay buried in the earth. During the iron fisted rule of the Vilelord knowledge was crushed, the nature of their terrible weapons a very secret to the slaves that wielded them.

• Before the Age of Oppression, there was another period, a nameless time where the people had nations stretching to the horizon. Remnants from before, towering tarnish metal artefacts, the flicker of a light, an intricate magical device, are rarities worth rediscovering.

• Heroes are no longer mere warriors. This is the Era of Liberty, an age where common folk seek education, where the craftsman, the builder, and the healer are looked to for guidance alongside the scholar. A loose knit community within New Zellatia known as the Relighters have sprung up, a guild that marries a will to see civilisation brought to all with those strong enough to protect it. The villains of this era are as often famine, ignorance and isolation as they might be a monster. By default Player Characters in New Zellatia are considered aligned to the Relighter Movement, but this need not be the case in your campaign.

• The city is the place to be! Built at the sight of the final battle overlooking the topple tower of the Vilelord, together the people made a fortress into a home. It hugs a tropical coastline and clambers up a table-topped mountain overlooking a forest of giant flowers. Invention and discovery litter the city, with one street lit with enchanted lanterns and another a luminous bedded open air lagoon fit for the local Calipdis. It bustles with a rebellious air fitting for its history.

• The world was broken. Vast tectonic shifts have scarred the land with sheer cliffs and sudden chasms. To defend herself, nature itself has grown humongous and aggressive to intrusion. Old forgotten creatures, experiments and weapons of the Vilelord linger maliciously and discontent. Tribes roam the distant lands still fearing the shadow of a bygone era. 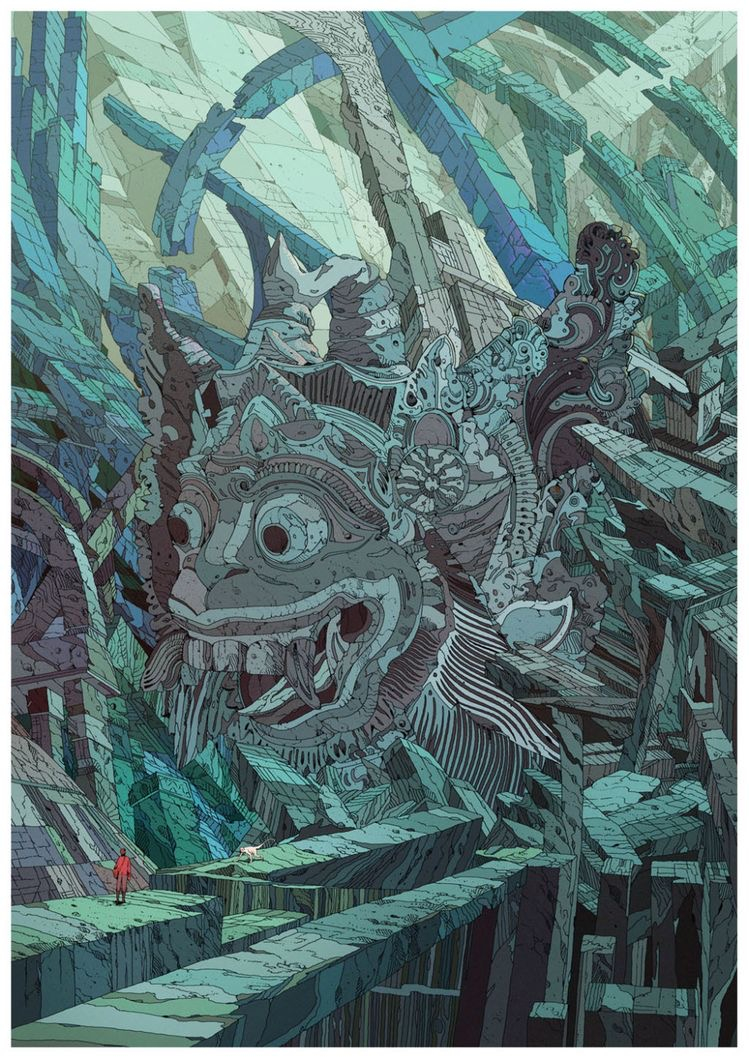 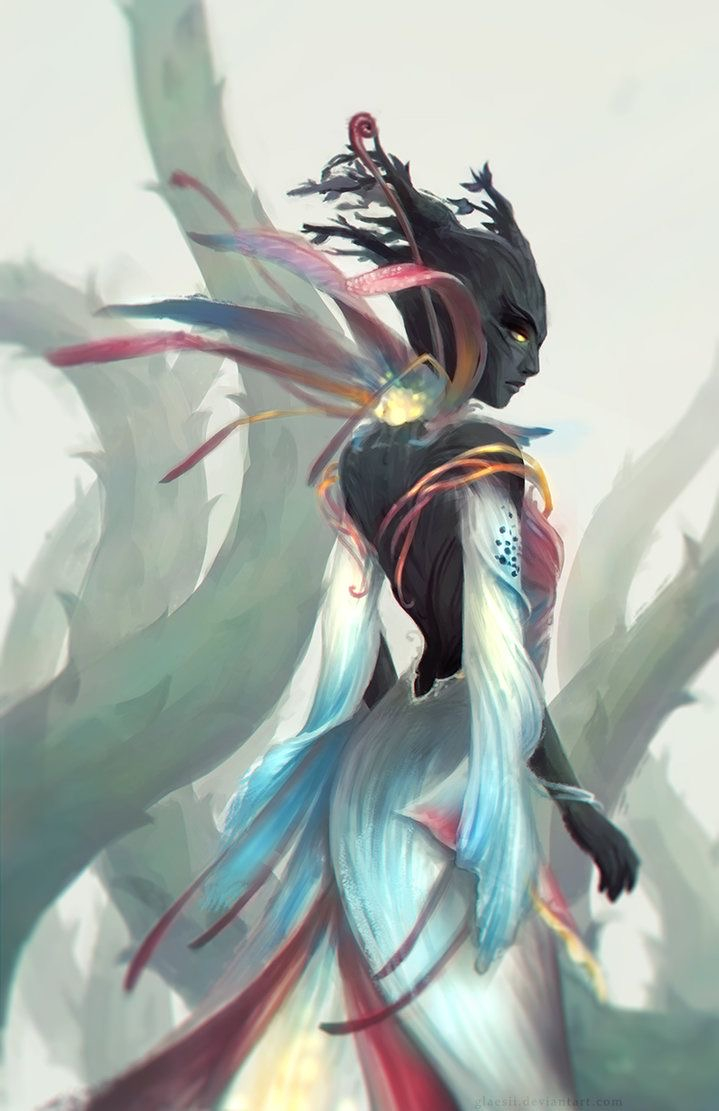 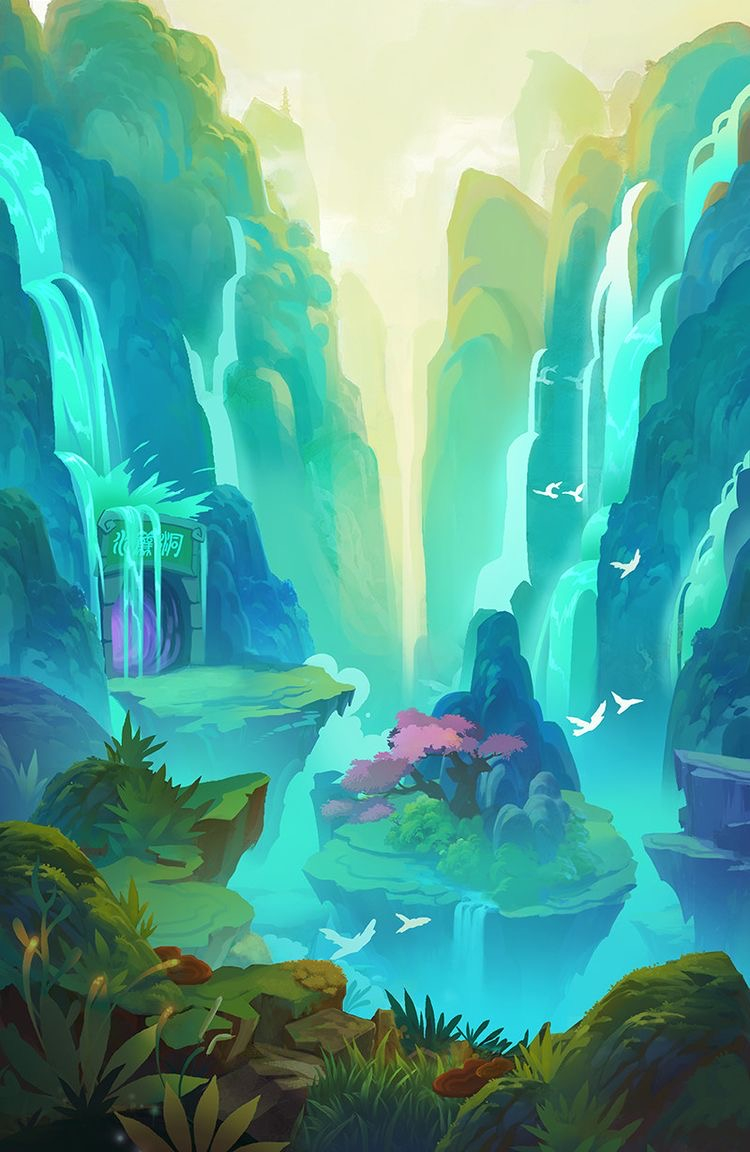