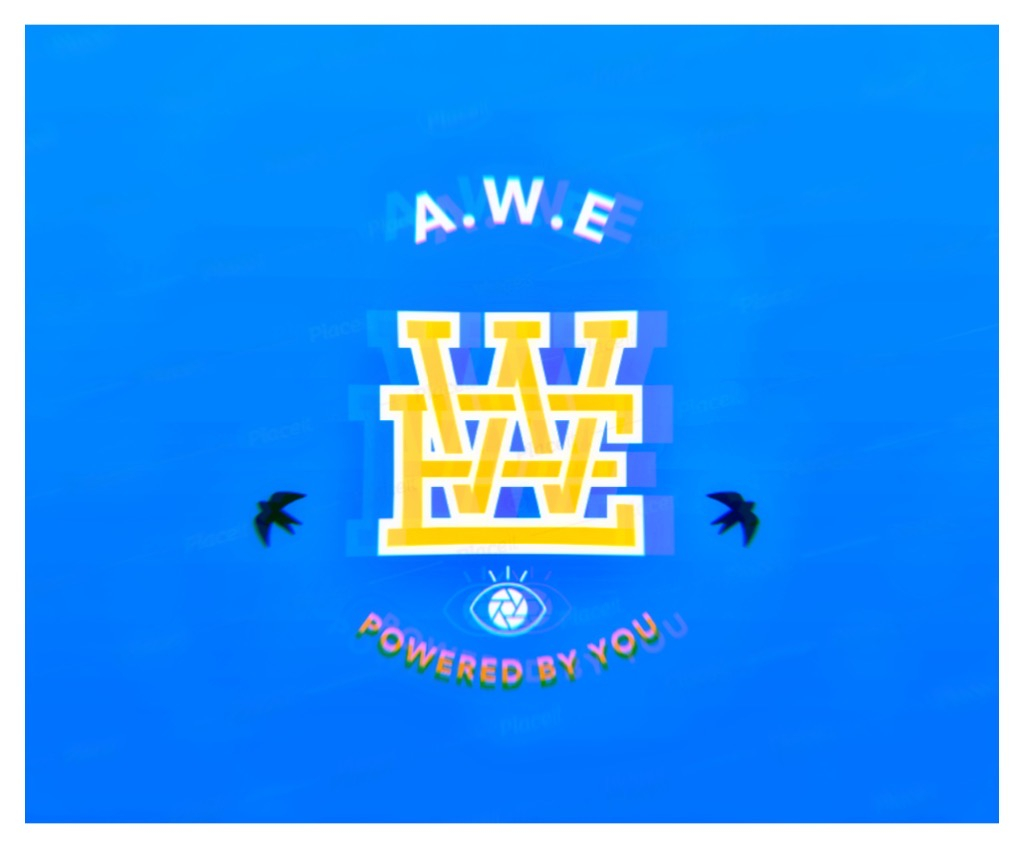 Step into the exciting world of Absolute Wrestling Eternal! Here the world’s greatest combatants duke it out to the delight of roaring crowds! What an opportunity! What a revelation! You’ll never see anything quite like these maestros of the ring; their prowess is unmatched!

The dreams of these wrestling all-stars will be tested in this the foundational season of A.W.E.

Who will rise and who will fall? Who are the heroes of our tale, and who will show themselves to be villains? Only time will tell!

What is this?
This is a Choose Your Own Adventure game about an outlandish wrestling league in a world where anything can happen.

What do I do?
You are a participant rather than a player in the traditional sense. The wrestlers do the wrestling, and the enigmatic Board bring about events that affect them. What you do is cast your vote to sway matches and events one way or the other.

How often do I have to participate?
The more invested participates this gets the more fun it’ll be, I reckon, but you needn’t turn up every day. Vote once, occasionally, or every time, it’s up to you.

Do I need to be here from the start?
No. As the audience of A.W.E you can arrive any time. Every participant is equal regardless of time invested.

But what is it really about?
It’s about making a silly, melodramatic story together about wrestlers, wrestlers we design out from just their names. This first season will end in a tournament to determine the greatest wrestler.

In the actual game side of things, right now it’s incredibly simple, but your in-put (in the form of ‘petitions’) will make the game increasingly convoluted. It’s a game about making a game about wrestlers.