A Fool with CompassionThe Land of Flowers (and Dragons)Registered User regular
October 2 edited October 2 in Help / Advice Forum
So my next D&D campaign is going to be a 1914/WWI era campaign set in a world reminiscent of the The Princess and the Pilot. For those unfamiliar with the series, the world's oceans have huge fucking waterfalls at regular intervals due to some kind of bizzare tectonic and tidal forces that allow it to work something like this: 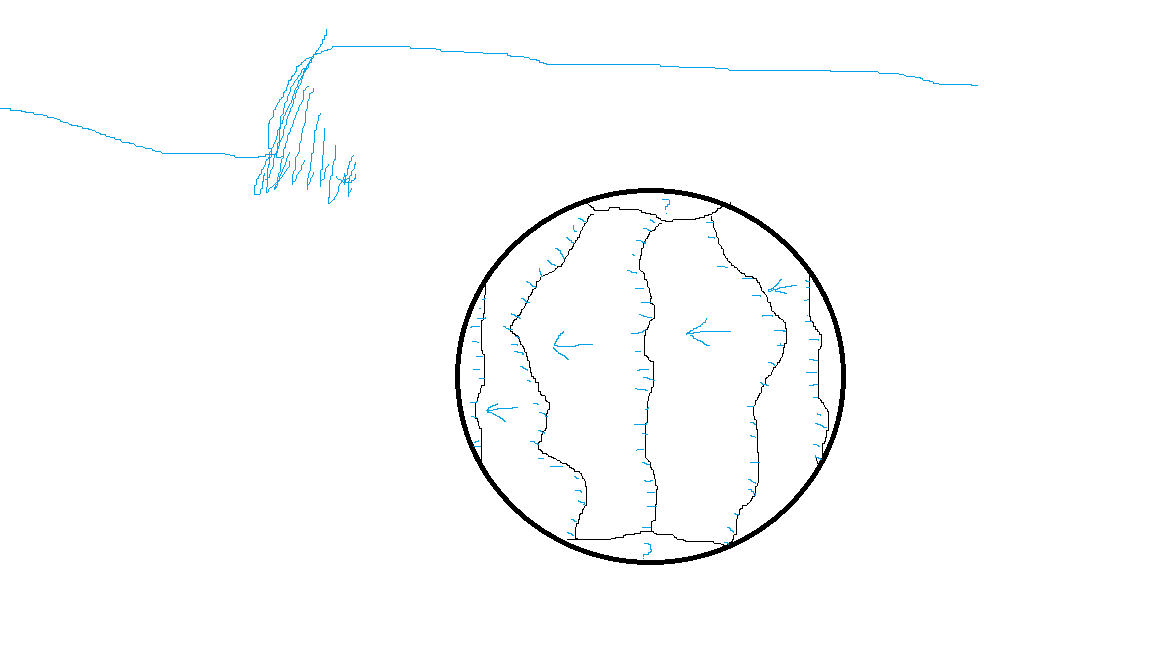 Obviously such a world is unlikely to work by real-world physics, but if it were what sort of lunar/tidal forces would be needed to cause water to push up those ramps to the waterfalls across the oceans? What sort of things should I include in worldbuilding to ~suggest~ that it might be plausible without really going into detail. It's for D&D so it doesn't need to be scientifically accurate and I can come up with semi-magic tecnobabble if I have to, but something rooted in actual planetary physics and gravity would be cool to know.

Any help is appreciated!