Registered User regular
October 2018 edited October 2018 in Games and Technology
So Lucas Pope, right? He made that game called "Papers, Please?" Well he's back with a mysterious tale an the high seas in absolutely gorgeous ascetic. Introducing... In 1802, the merchant ship "Obra Dinn" set out from London for the Orient with over 200 tons of trade goods. Six months later it hadn't met its rendezvous point at the Cape of Good Hope and was declared lost at sea.
Early this morning of October 14th, 1807, the Obra Dinn drifted into port with sails damaged and no visible crew. As insurance adjustor for the East India Company's London Office, find means to board the ship and recover the Crew Muster Roll book for assessment.

The game is very well written and has some glorious technology behind the seemingly simple presentation. I've seen it pop up in a few threads and I just gave an 8 hour go at it. The game is fantastic... Mind your spoilers friends! It's best to go in blind.

EDIT : More Screenshots - Only two more in order to keep it light and spoiler free. You can get clues from literally every screenshot. 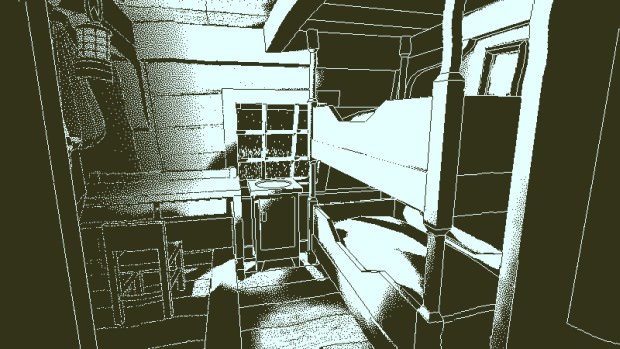 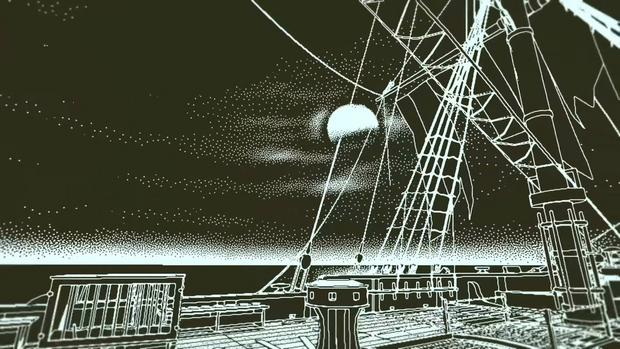