[Vault of the Void] Did you pack your backpack properly?

What is it? It's a Cardgame Rougelike. Yep. another one. 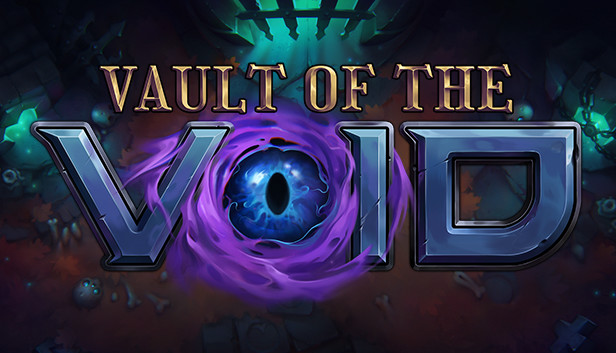 Vault of the Void's claim to distinctions are that it's a very deterministic game.

To quote the game itself:

"A Single-player Roguelite card game where you're in control.

Build your deck as you go, a CCG experience where you can always modify your deck. Swapping in and out cards before certain encounters will always help improve your odds and allows you to adapt to monster strategies.

Card Rewards from fights are public knowledge, so plan your path in a way that gives you the cards you really need to take down the Void!"

You can also see exactly what you're going to fight, as well as what these fights will get you. Anotehr big mechanic is Purging - you automatically keep the cards you draw, but you can Purge them (Discarding them, i thiiiiiink?) to gain energy. You also keep energy - for StS afficinados, imagine always having Icecream and Runic Pyramid, with a built in Pseudo-recylce.

At least this is my understanding so far. My thanks to @Whelk for recommending it to me. Knowing very little else about it, i'm about to launc into my very first run... Expect a VoD and thoughts in a follow up post!

Ideas hate it when you anthropomorphize them
Steam: https://steamcommunity.com/id/TheZombiePenguin
Stream: https://www.twitch.tv/thezombiepenguin/
Switch: 0293 6817 9891