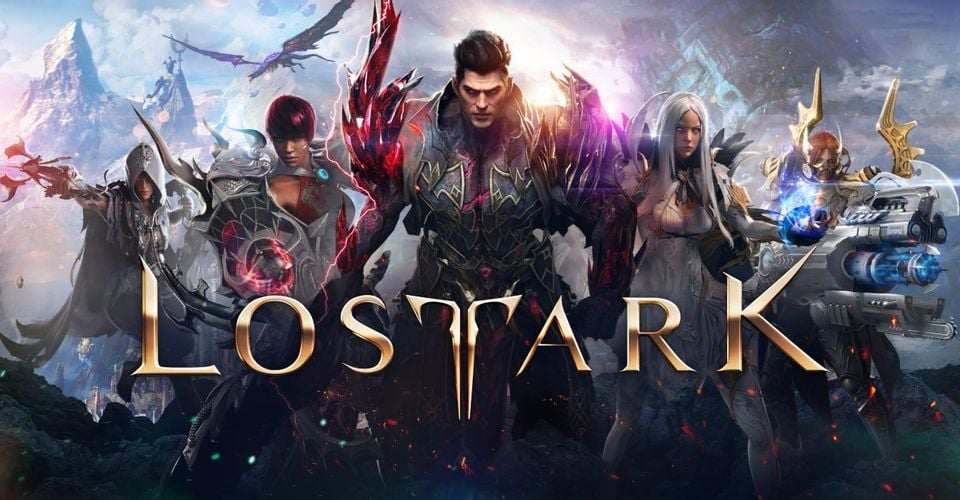 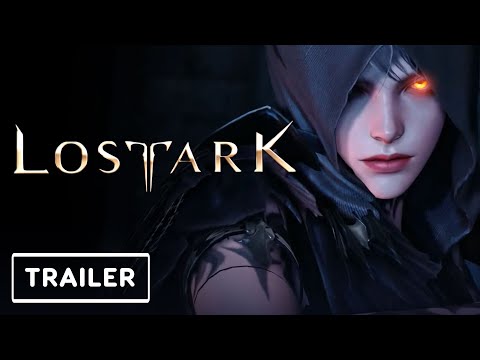 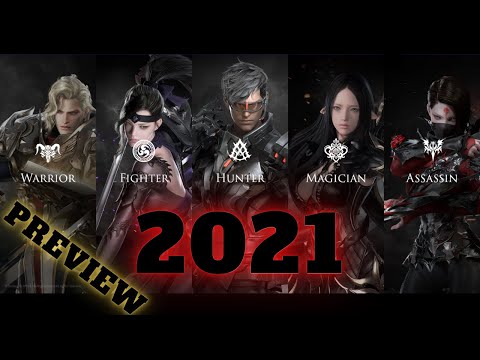 This OP is a work in progress, pardon the dust.

What is Lost Ark?
An isometric, ARPG MMO created by South Korean developer Smilegate, being published in the west by Amazon Game Studios.

It is currently the biggest MMO in Korea, where it's been out since late 2018. Released in Russia the year after, and Japan the next.

And what about here?
Delayed release now set for "Early 2022". It'll be hitting all of North America and much of Europe, precise list here:

How much?
Free on release, with three pre-order "Founder's Pack" options you can buy on Steam, priced at $15, $25, $50 and $100. On release there will be a cash shop with the standard MMO cash shop fare - cosmetics and conveniences primarily. More on this later.

So what's the draw?
First things first, this game is pretty. It packs some of the best skill animations you've probably ever seen, and the environments and creatures are nearly as good. Visually, this thing is on point. More importantly though, it plays as good as it looks. Some of the slickest and most satisfying ARPG combat I've encountered yet. Fluid and substantial, has a bit of a Monster Hunter meets Diablo meets Devil May Cry type of feel to it.

Classes?
Lots of 'em. 5 main classes, and you proceed to your final subclass very early. 14 subclasses upon western release, with 4-5 more that have since been released in other regions. Each class has its own unique 'Identity' mechanic.

We've got...(actual details to come)
Features and systems?
This game has most of the standard MMO fare covered. Pets, mounts, guilds, professions, crafting, dungeons, raids, a bit of PvP. In lieu of talents, there is a skill customization system, with each skill having three tiers of options that drastically change the power and nature of the skill.

Other features - private player housing, a considerable amount of collection and exploration systems with permanent bonuses, a system for improving your relationships with certain NPCs to unlock quests and rewards, a card collection game with equippable cards for buffs and set bonuses, ocean adventures, it really does go on. None of these features are tacked on or half-assed though, if something is a feature it tends to have a lot going on with it. (Not certain if the player housing will be in the western release at launch.)

Anything else to add?
Yeah, a fuckload. But I'm going to get this OP out there for now and add to it over time!